Where is DoTerra Corporate office Headquarters

About DoTerra, History and Headquarters Information

Doterra was founded in the year 2008. The company has been active for over ten years now. The founders of the company are Mark A Wolfert, David Stirling, Robert J Young, David Hill, Corey B Lindley, Gregory P Cook and Emily Wright. The origin of the name of the company comes from the Latin word for 'gift of the Earth'. The company started its operations with 25 single oils and ten oil blends. By the year 2013, the company already had over 45 employees working in it. The company had set up its offices in Europe, Taiwan, Japan and also Australia as well.

Doterra is an American company that focuses on the manufacturing and selling of various kinds of essential oils and also other related cosmetic products to its customers. The current CEO of the company is David Stirling. As of the year 2017, the total number of employees working at the company was more than 1,650. Also, in the year 2015, the company had raked in over $1 billion in terms of overall sales revenue. The company also runs a non-profit organisation as well, which was established in the year 2012. In the year 2017, the company helped in acquiring donations for the people who have been affected by Hurricane Harvey, in the USA.

The primary services provided by the company include allowing customers to purchase various kinds of essential oils, supplements as well as personal care products. The company has a portfolio of over 150 products in these above categories. The company uses processes like distillation and blending in order to create essential oils and single oils. 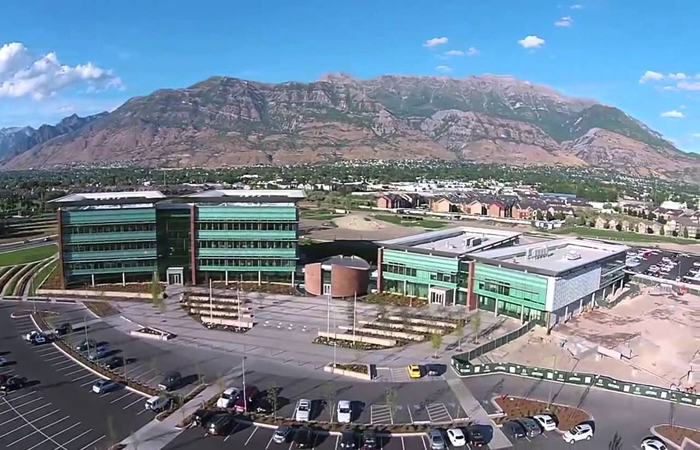 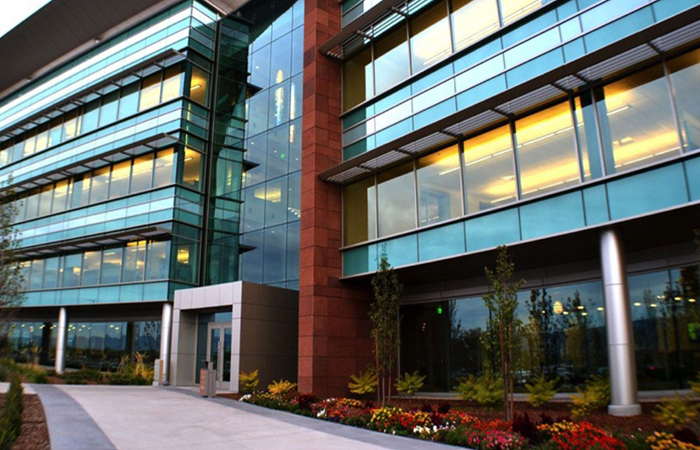