Dorney Park &Wildwater Kingdom is a water cum amusement park owned and run by Cedar Fair. It is located between Emmaus and Allentown, Pennsylvania. This park is famous for its 7 roller coaster rides, other children and adult rides and the waterpark known as the WildwaterKingdom. The park initially started off as a summer resort in 1860 and went down in several hands along with great additions and modifications to finally being sold to Cedar Fair in the air 1992.The park currently is a home to 64 rides as of the season of 2018.
The water park counterpart of the park started in 1985. The Wildwater Kingdom hosts a total of 22 water slides, a water funhouse, 3 aquatic playlands for kids, 2 tubing rivers, 2 wave pools and other water rides. The park is also a host to a haunted house named ‘Halloween Haunt’ which operates only at nights.
The park also has a Fast Lane system which helps the customer to skip a queue by paying an extra cost. 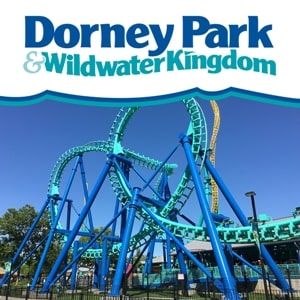 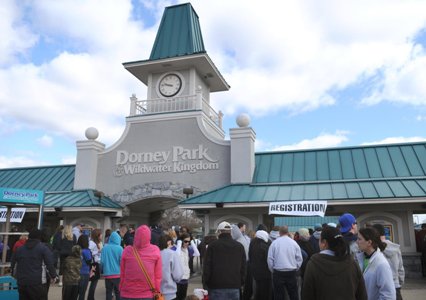