Based in Gahanna, Ohio, USA, Donatos was incorporated in Columbus, Ohio in 1963, when Jim Grote bought the original Donatos for $1,300. His purpose behind this was to make a superior product, hire great people, and to "treat others the way I would like to be treated." Later in 1999, Donatos was sold to McDonald's. After a few years, in 2003, Jim Grote and his daughter Jane Grote Abell repurchased a majority interest in Donatos.

Donatos Pizza is a family-owned pizza company that operates a chain of pizza restaurants. It is spread over more than 200 locations in 10 states including Alabama, Georgia, Indiana, Kentucky, North Carolina, Ohio, Pennsylvania, South Carolina, Tennessee, and Virginia. Donatos is popular among people for its thin-crust pizza named "loaded Edge to Edge." Along with pizzas, it also offers a wide variety of oven-baked subs, freshly made salads, chicken wings, shareable sides, and desserts. 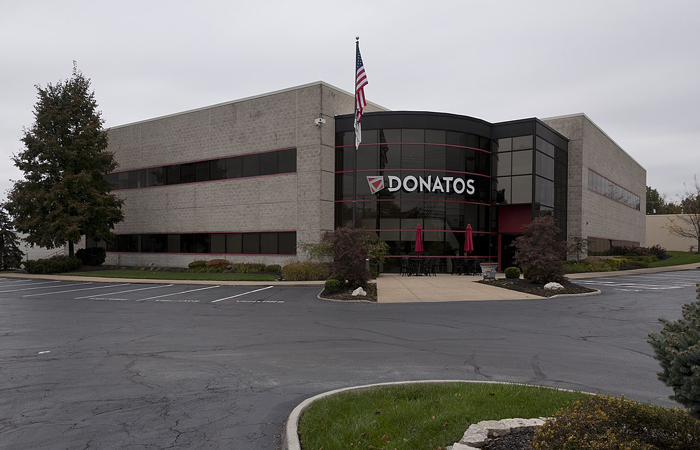 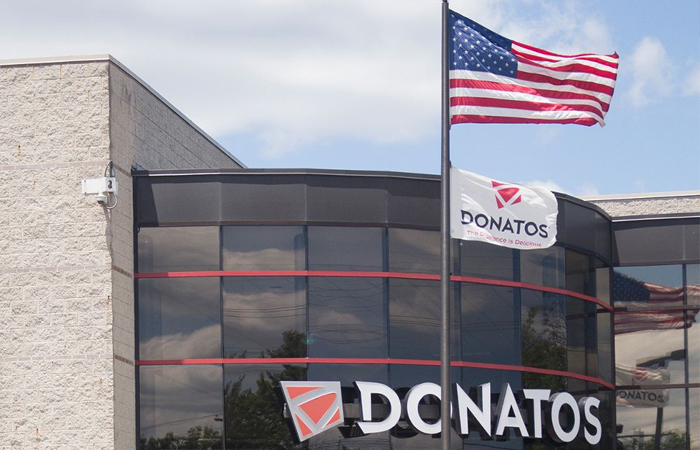