Headquartered in San Antonio, Texas, USA, Don Pablo’s was incorporated by Texas-based DF&R Restaurants Inc. in 1985. It experienced rapid growth for a few years. As a result of which, it started building new locations in the Midwest and by 1995, they were spread over 51 locations. In the same year, Apple South acquired it and filed for bankruptcy in 2004. Later in 2008, Rita Restaurant Corporation bought this food chain. In 2014, it was purchased by Food Management Partners. The restaurants of this struggling chain were gradually closed down, with the last restaurant in New Jersey, finally closing in 2019.

Don Pablo’s is a full-service chain of Tex-Mex restaurants. This food chain offers a menu with a wide variety of options which serve bold flavors in a festive Mexican environment such as sizzling fajitas, crunchy tacos, signature margaritas, and fresh chips and tortillas. 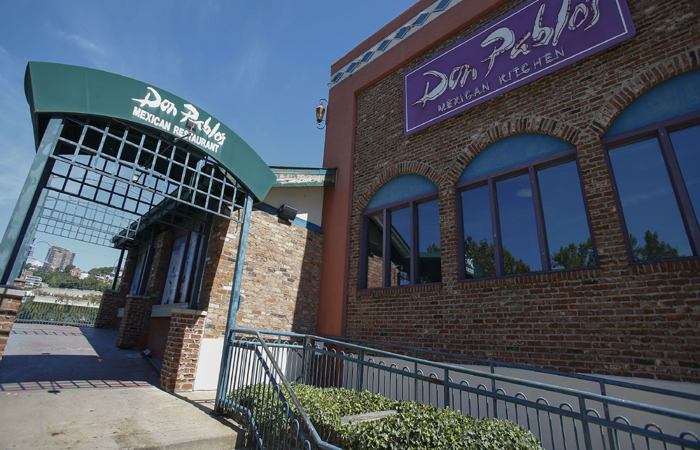 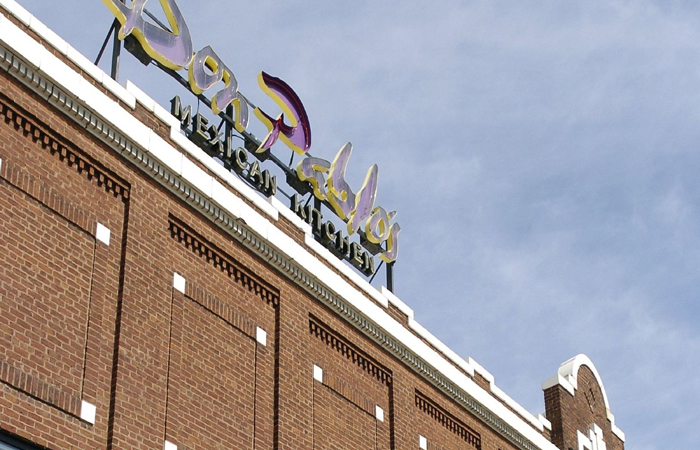