Domino’s is an American company that focuses on the manufacturing and delivery of various types of pizza food items as well as other fast food products to its customers. The company serves over 16,000 locations all over the world. The current CEO of the company is Richard Allison. As of the year 2017, the overall revenue generated by the company is more than  $2.47 billion. Also, the number of employees working at the company, as of the year 2017, is more than 14,100 and 290,000 if the franchise employees are also included.

The primary services provided by the company include allowing customers to have the retail as well as online presence to aid them in placing an order for pizzas and delivery of other fast food items manufactured and sold by the company. The company’s food items besides pizzas include chicken fingers, sandwiches, pasta, bread sides and also desserts. 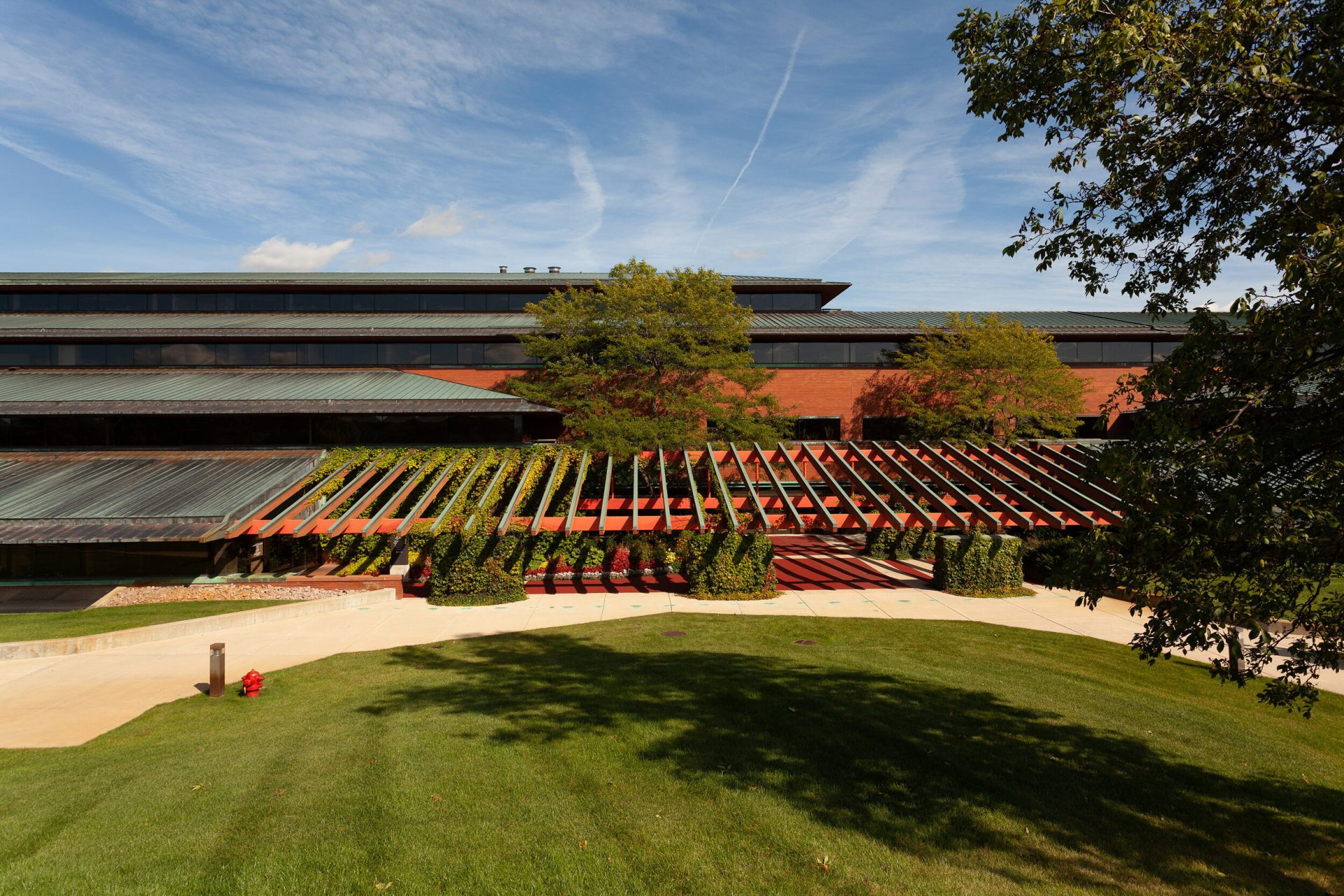 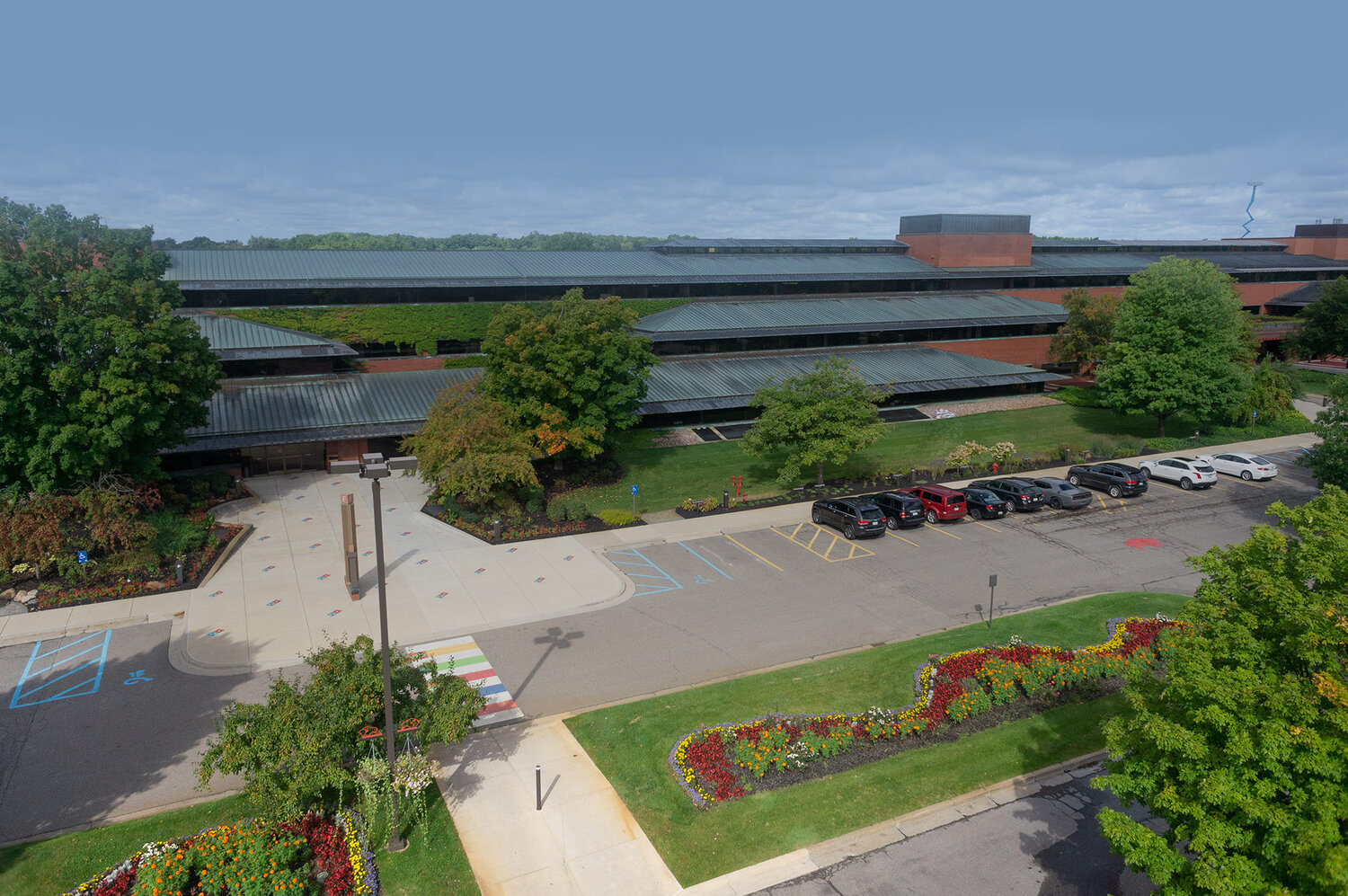