Where is Dollywood Corporate office Headquarters

About Dollywood, History and Headquarters Information

Dollywood was incorporated in early 1961. It started as a small tourist attraction. It experienced growth from 1986 to 2010 and doubled in size to around 150 acres.

Dollywood is a theme park that is owned by Dolly Parton and Herschend Family Entertainment. It is situated in Tennessee. Dollywood is popular as the biggest ticketed tourist attraction in Tennessee. Around 3 million guests visit this park in a typical season. A number of concerts and musical events are hosted each year in this park. It has approximately 3,000 people working for it. Dollywood is organized into 10 differently themed areas such as Jukebox Junction, Rivertown Junction, Wilderness Pass, The Village, Craftsman's Valley, Country Fair, Timber Canyon, and Show street. It bagged the recognition for the Best Food category four times in seven years. 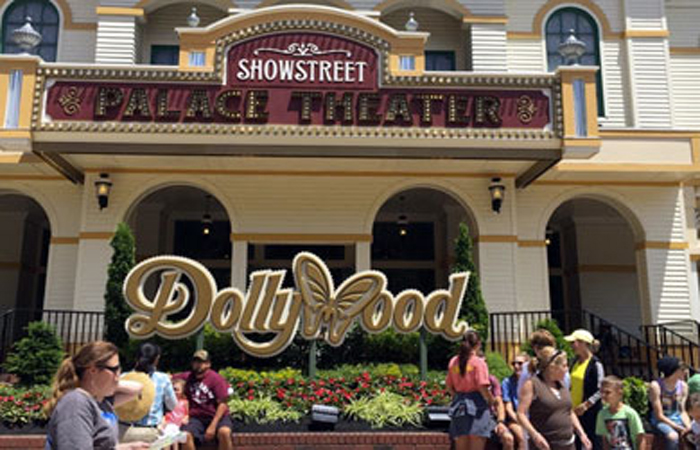