Dollar Tree was founded in the year 1986. The company has been operational for almost 33 years now. The founders of the company were Dennis Edwards, Doug Perry, Ray Compton and Macon Brock. The origins of the company go back to the year 1953 when a Ben Franklin store was opened by KR Perry, in Norfolk, Virginia, USA. Later onwards, the store was renamed as K&K 5&10. Then in the year 1970, Doug Perry, along with KR Perry and Macon Brock started another company known as K&K Toys. Over time, this mall concept had grown to over 130 stores on the East Coast of the USA. In the year 1986, Doug Perry, along with Macon Brock and Ray Compton started another chain store company, which came to be known as the Only $1.00. The company began its operations with only just five stores. As of the year 1991, the company K&K Toys was then sold off to KB Toys, so that the company's founders could focus on Only $1.00 company. 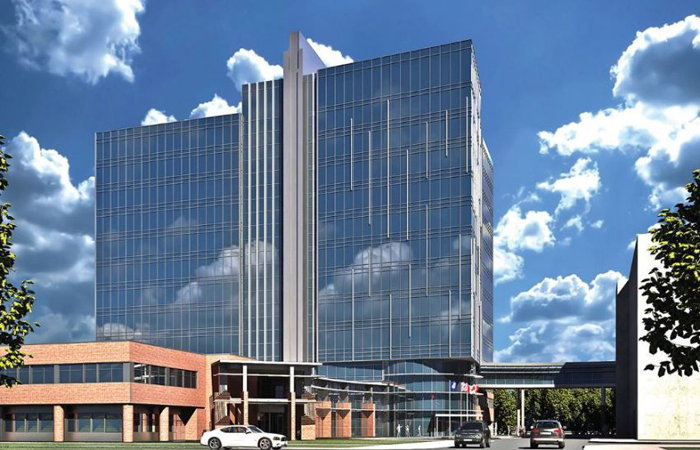 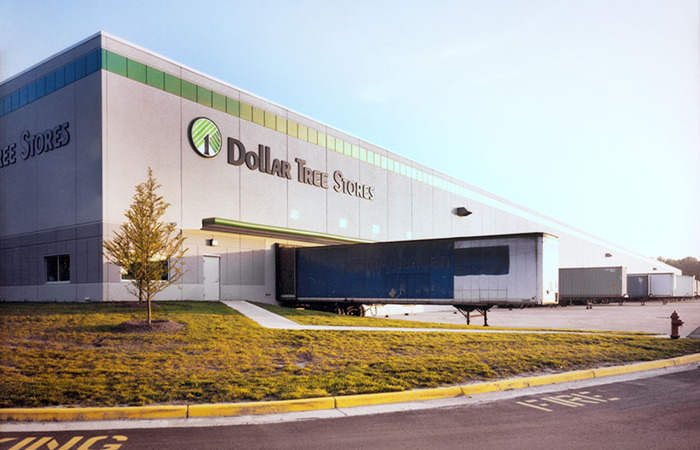