Dollar Shave Club is an American company that delivers shaving products and other grooming products. It has its home delivery services which are on a monthly basis. Dollar Shave Club has three membership plans for its customers. The best part is that they can be upgraded or downgraded. After launching membership plans, the company served 3.2 million subscribers. This Club provides three plans namely The Humble Twin, the 4X, and The Executive. It also introduced other accessories, such as moisturizer and shave butter wet wipes. 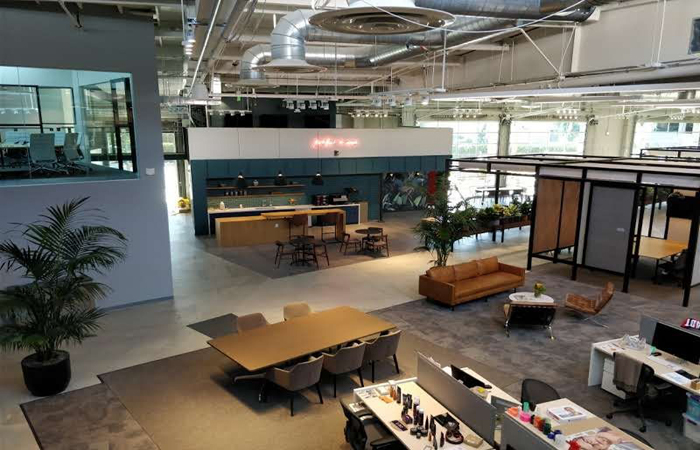 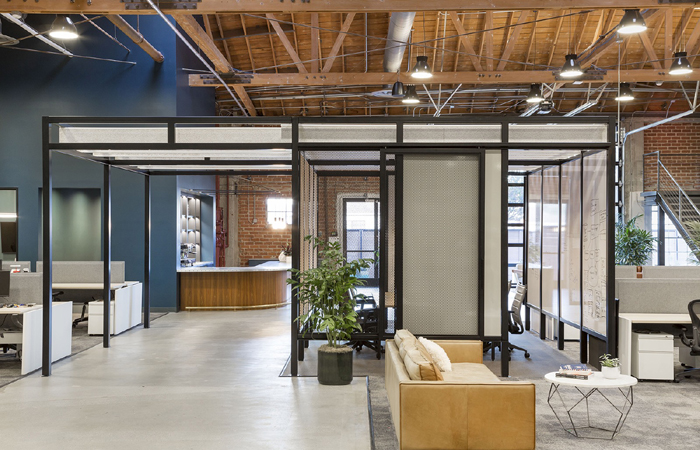