Dollar Rent A Car was incorporated by Henry J. Caruso in 1965. It has its headquarters in Estero, Florida, USA. A few years later in 1990, it was sold to the Chrysler Corporation. Dollar Rent A Car merged with Thrifty Car Rental to create Dollar Thrifty Automotive Group in 1997. This firm always targeted company-owned rental locations at major airports to service both tourists and leisure rental markets. By 2006, it had completed the bookings for nearly 10.5 million automobiles.

Formerly known as Dollar A Day Rent A Car, Dollar Rent A Car, Inc., is a global company that engages in car rental services. It is owned by The Hertz Corporation. Dollar Rent A Car grew leaps and bounds and shares over 840 company-owned locations in the United States and Canada. In addition to this, it owns over 1,500 franchise locations in 70 countries with Thrifty Car 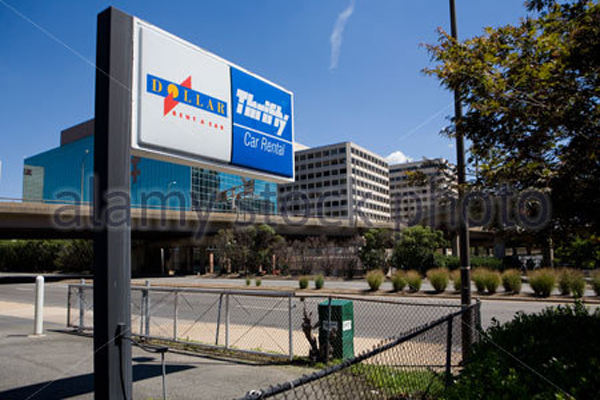