Where is Dodge Corporate office Headquarters

About Dodge, History and Headquarters Information

The headquarters of the company is based in 1000 Chrysler Drive. The place name is Auburn Hills, and the state name is Michigan. The area pin code is 48326.

Dodge is an American car brand that is responsible for the designing and manufacturing of various types of minivans, cars, supercars, muscle cars, etcetera. The company has its presence in all of the world, except in the western part of Europe and Hong Kong. The current CEO of the company is Timothy Kuniskis. The company is under the Fiat Chrysler Automobiles group.

The primary services provided by the company is the designing and manufacturing of various types of cars, trucks, SUVs, minivans, vans, etcetera so that customers could easily buy the vehicle of their own choice. The company also makes muscle cars and supercars such as the Dodge Challenger Hellcat, which can go up to 200 MPH in terms of speed. 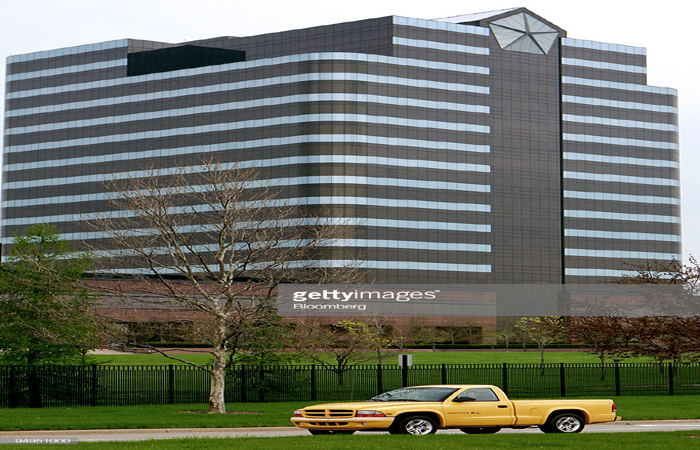 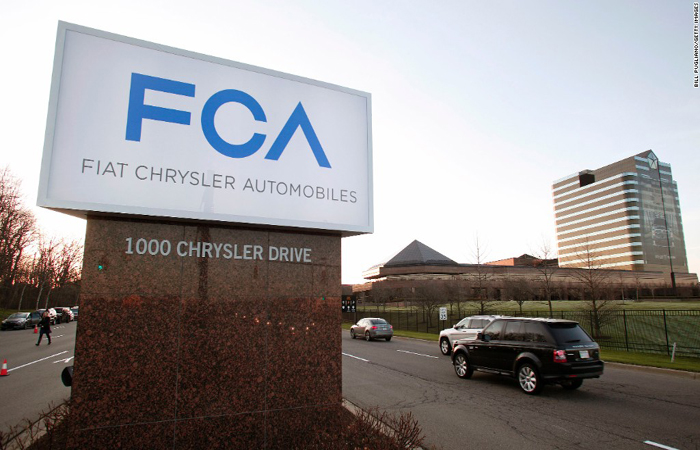