Where is DMV Corporate office Headquarters

About DMV, History and Headquarters Information

The headquarters of the organisation is based in 2415 1st Avenue, Mail Station F101. The name of the place is Sacramento, with the state name being California. The pin code of the area is 95818-2606.

The primary services provided by DMV is the licensing and registering of vehicles as well as providing driver’s licenses to the respective vehicle drivers as well. As of the current date, there are more than 33 million vehicles registered, and more than 23 million drivers given licenses as well. The organisation also provides identification cards to drivers who apply for such a document. 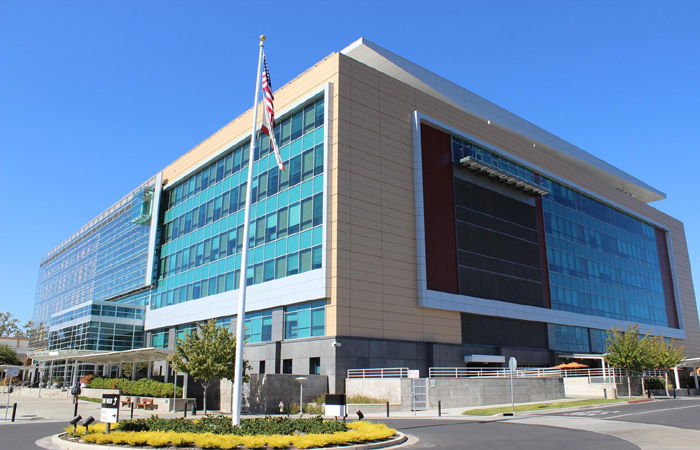 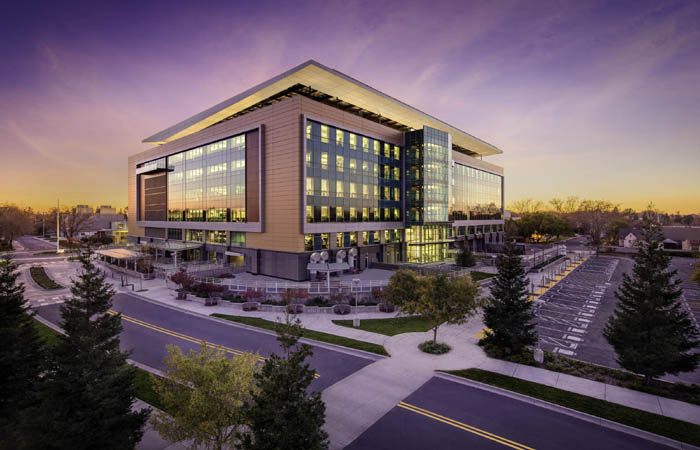 DMV Corporate Office Photo This is the North East Elevation of the Deparment of Motor Vehicles at dusk in winter.