Where is DKNY Corporate office Headquarters

About DKNY, History and Headquarters Information

Having gained experience at Anne Klein as its head designer, Donna Karan introduced her first collection in 1984.  The company was launched as a public corporation in 1996. It was sold to the French conglomerate corporation LVMH (Louis Vuitton Moët Hennessy) in 2001. Later in 2016, Donna Karan International, with the 'Donna Karan' and 'DKNY' brands were purchased by the G-III Apparel Group in 2016 for $650 million. It is based at 550 Seventh Avenue in Manhattan, New York.

Dkny, short for Donna Karan New York is a retails apparel company that designs, manufactures and sells products such as suits, dresses, jackets and coats, shirts, hats and gloves, handbags, shoes, and perfumes. Donna Karan International serves its customers in the United States and owns and operates around 300 Donna Karan collection and DKNY stores globally, including stores in China, Hong Kong and Shanghai, Canada including Vancouver, B.C., Montreal, Dubai, Doha, and Denmark. 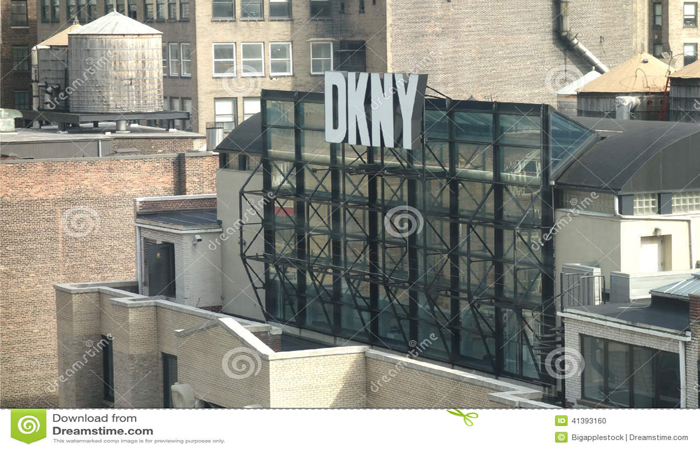 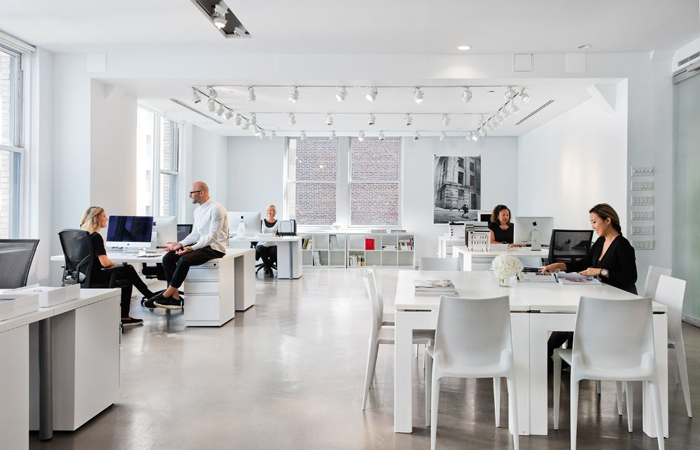