The Disney Store was first established in Glendale, California in 1987.  Within a few years, it grew leaps and bounds and opened more than 300 Disney Stores across Europe, North America and Japan. Along with the store locations, the Walt Disney Company launched online retailing in 1996 by introducing shopDisney.com to the fans by offering them a magical shopping experience. ESPN—The Store was a chain of sports retail stores that were operated by Disney Stores. 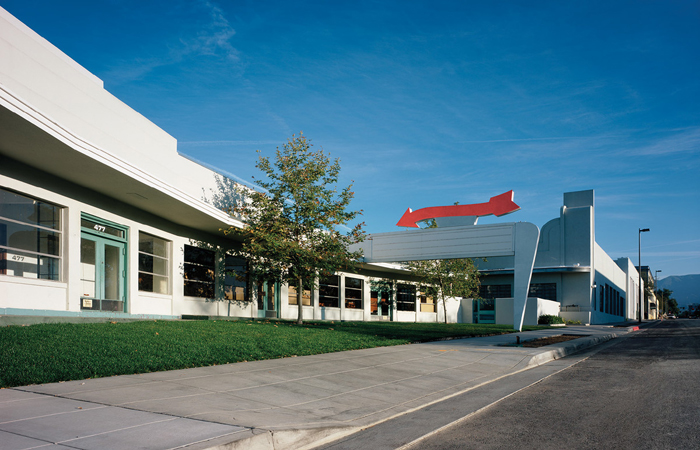 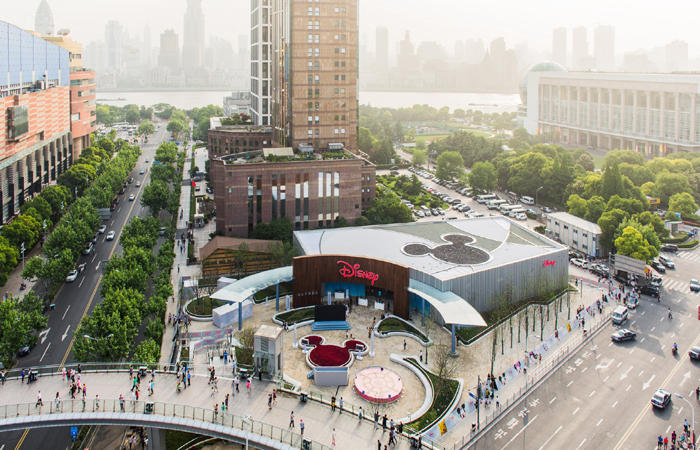