Dish Network was founded in the year 1981. The company has been operational for almost 28 years now. The founders of the company were Charlie Ergen, Jim DeFranco and Cantey Ergen. The former name of the company was Echostar. The Dish Network had started its operations as a part of the service provided by Echostar. Echostar was mainly a distributor of C Band Satellite TV Systems. The Dish Network was commonly known as just DISH and made the first broadcast in the year 1996 as well.

The company had released its own HD Tuner in the year 1999. Then in the year 2003, Echostar IX was launched, which helped in the broadcasting of all local TV channels to the US consumers. Later in the year 2011, the company had acquired Blockbuster Incorporated, which was bankrupt during that time. The company also added Blockbuster Movie Pass to its offerings as well. The company also spent $3 billion in taking over numerous cable and satellite companies too. The company had also planned to acquire Hulu as well - but Hulu's owners rejected it. Then in the year 2012, the company changed its name from Dish Network to just DISH. The company currently offers satellite television to its customers and is slowly starting to integrate satellite internet as well. The company, by providing satellite internet, which is different than its competitors, will help it gain revenue. The headquarters of the company is based in 9601 S Meridian Boulevard. The name of the place is Englewood, while the name of the state is Colorado, USA. The area pin code is 80112.

Dish Network is an American company that focuses on providing various cable TV and satellite television services, along with audio programming and other interactive television services too. The current CEO and president of the company are Erik Carlson. As of the year 2017, the total revenue generated by the company is more than $14.3 billion. Also, the number of employees currently working at the company is more than 17,000, as of the year 2017. The company provides its services to 13.7 million television users and 580,000 broadband users as well. 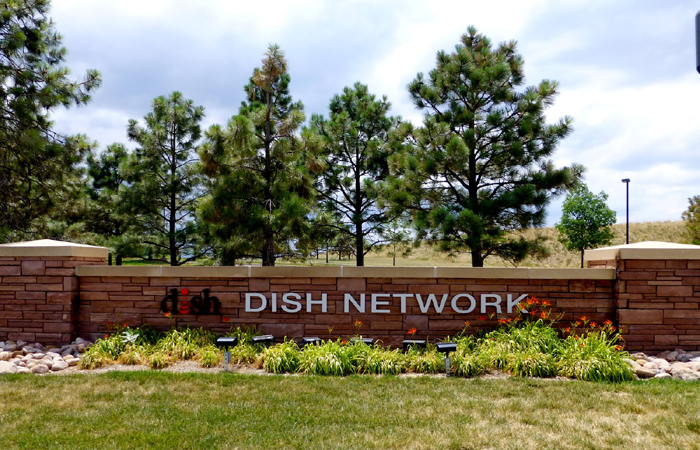 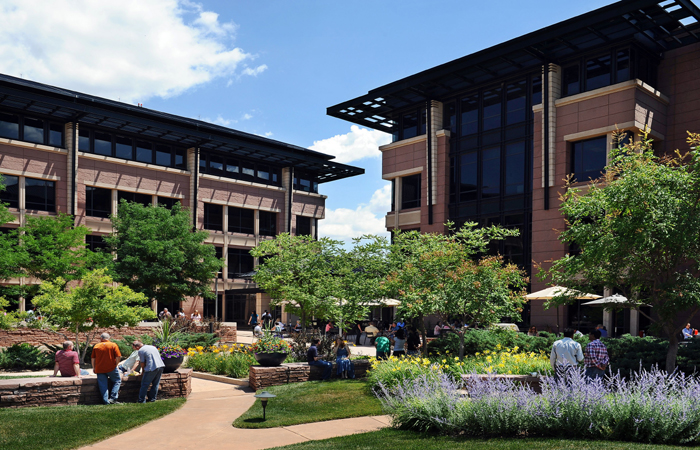