Where is DISD Corporate office Headquarters About DISD, History and Headquarters Information

The Dallas Independent School District is a school district based in Dallas, Texas (USA).

It owns and manages schools in much of Dallas County and is also considered as the second-largest school district in Texas and the sixteenth-largest in the United States.

This school has employed nearly 20,000 dedicated professionals who teach approximately 155,000 students in pre-kindergarten through the 12th grade, in 230 schools.

The Dallas public school district was first incorporated in Dallas in 1884.

It has its headquarters in 9400 N. Central Expressway in North Dallas. 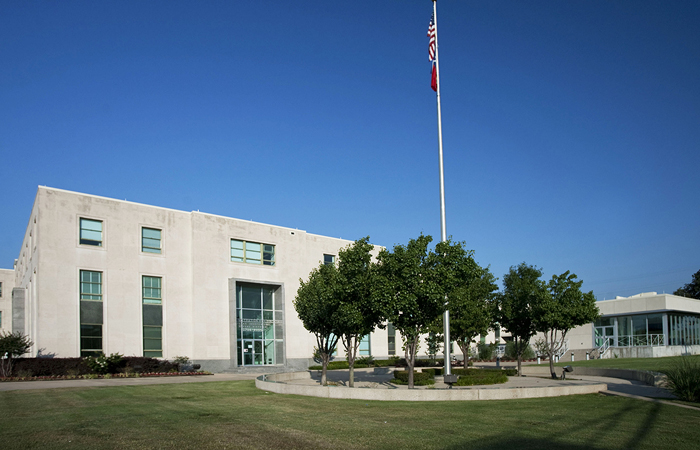 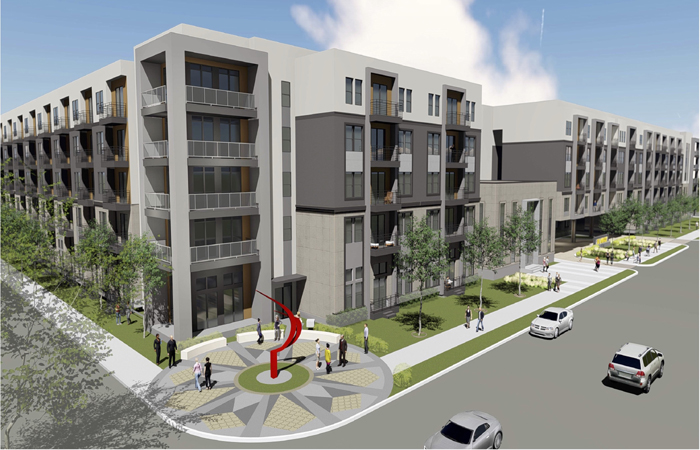