Discovery Communications was founded in the year 1985. The company has been operational for almost 34 years now. The founder of the company was          John S Hendricks. The Discovery Channel along with its parent company, known as Cable Educational Network. Almost $5 million were raised by several investors in order to launch the company. The channel started broadcasting in the year 1985, in almost more than 156,000 households. During the early years, the channel focused on various types of educational programs including wildlife documentaries, historical and science specials as well. By the year 1990, the channel was already available in 50 million households as well.

Discovery is an American media and entertainment company that focuses on the broadcasting of various kinds of TV shows and serials. The current CEO and president of the company are David M Zaslav. As of the year 2016, the total revenue generated by the company is more than $6.4 billion. Also, the number of employees working at the company is more than 7,000, as of the year 2017. The company is ranked at 531 places in the Fortune 1000 companies list. The Discovery Channel is available in almost 400 million households all over the world. The favourite shows of the channel, as of today are Unsolved History, Dirty Jobs, Best Evidence, Myth Busters, etcetera.

The primary services provided by the company include allowing viewers to enjoy various kinds of shows and TV programs that are produced, directed and broadcasted by the company itself. The show genres include adventure, lifestyle, sports, entertainment, exploration, crime, health, investigation, kids, etcetera. 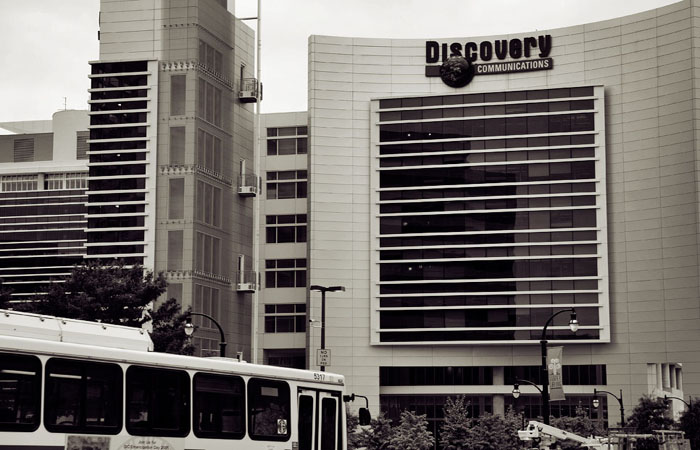 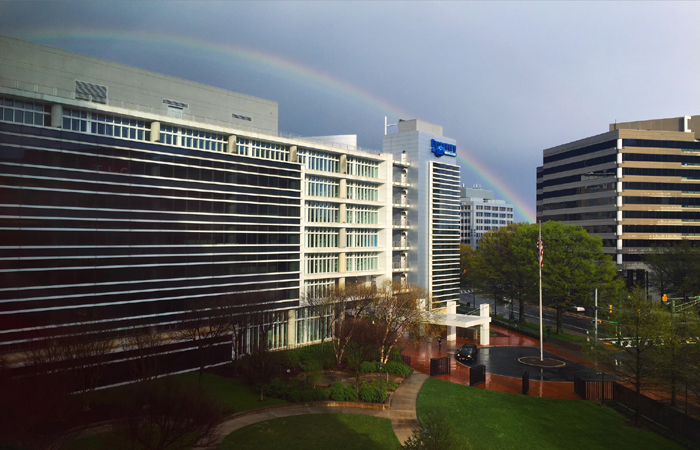