Where is DigitalOcean Corporate office Headquarters About DigitalOcean, History and Headquarters Information

DigitalOcean was incorporated in 2011 by the Uretskys. It is headquartered in New York City with data centers all over the world. It started with a purpose to provide server provisioning and cloud hosting for software developers. By 2013, this company was known as one of the first cloud-hosting companies which offered SSD-based virtual machines. As of 2018, DigitalOcean became the third-largest hosting company in the world in terms of web-facing computers.

DigitalOcean, Inc. is an American company that provides cloud infrastructure. DigitalOcean helps developers by offering them the cloud services that help to deploy and scale applications which are capable enough to run simultaneously on multiple computers. Along with its services, it also provides virtual servers (VPS). 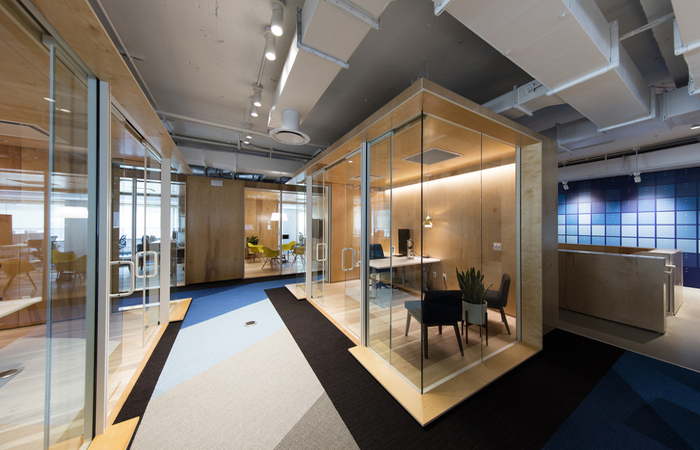 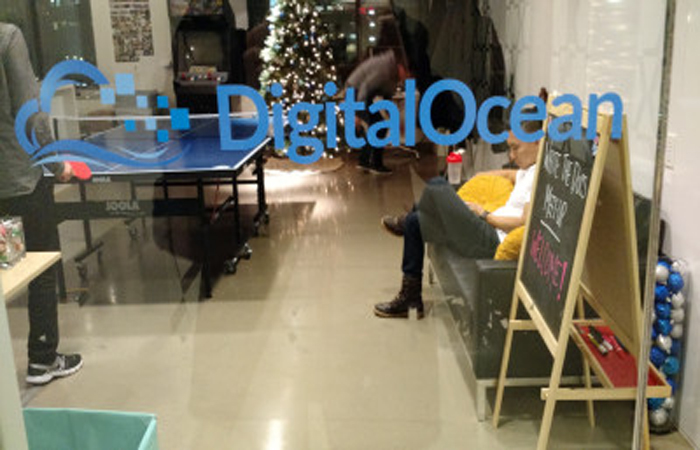