Diebold was incorporated by Charles Diebold in 1859 in Cincinnati, Ohio. It started as the Diebold Bahmann Safe Company. It was renamed to Diebold Safe & Lock Company. It has its headquarters in the Akron-Canton area. In 1921, it gained some limelight by selling the world's largest commercial bank vault to Detroit National Bank. Following this, it has widened its focus and branched into diverse markets, and is now known as the largest provider of ATMs in the United States.

Diebold Nixdorf is a multinational financial and retail technology company. This firm specializes in the distribution, production, installation, and service of self-service transaction systems such as software and related services, ATMs and currency processing systems, physical security products, and point-of-sale terminals for global financial, retail, and commercial markets. The company has approximately 23,000 people working for it who operate its branches and offices spread all over the globe in more than 130 countries. 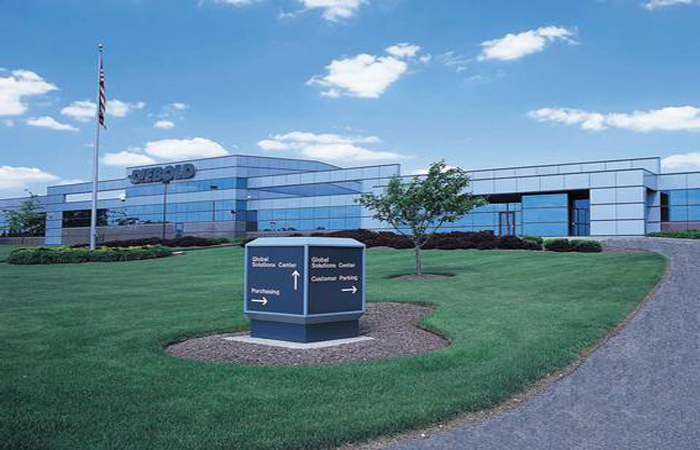 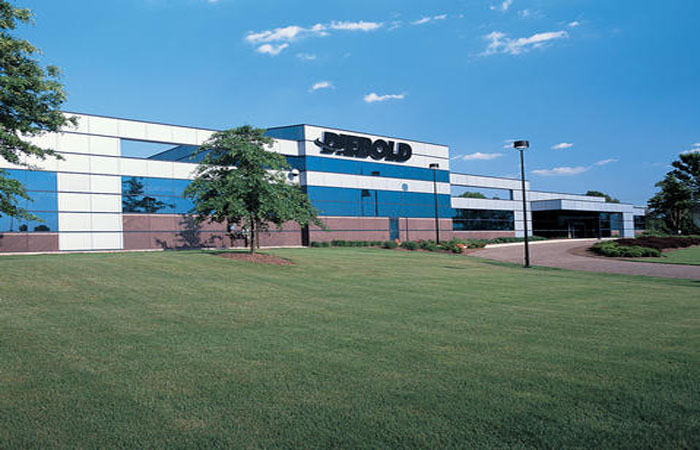