Where is DHS Corporate office Headquarters About DHS, History and Headquarters Information

The headquarters of the organisation is situated in the city of Washington, DC, USA. The office of the Homeland Security Secretary is deemed to the headquarters, with the area pin code being 20528.

DHS or U.S. Department of Homeland Security is an American organisation with ties with the federal government of the USA, in order to ensure that the USA homeland remains secure, safe, and also resist itself against any kind of terrorism and other types of hazards as well. The current number of employees working in the organisation is more than 229,000, as of the year 2017. Also, the annual budget of the organisation, as of the year 2017, is more than $40 billion. The employees that are working in the organisation range from border security forces to analysts for cybersecurity or even chemical inspectors as well.

The primary services provided by the organisation is the protection of the USA citizens from any kind of harmful terror activities and making sure that every USA citizen is safe and secure. The organisation also plans to repel any sort of foreign attacks and forces as well. 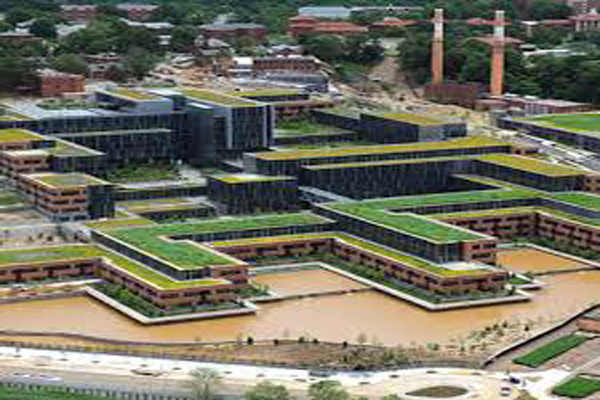 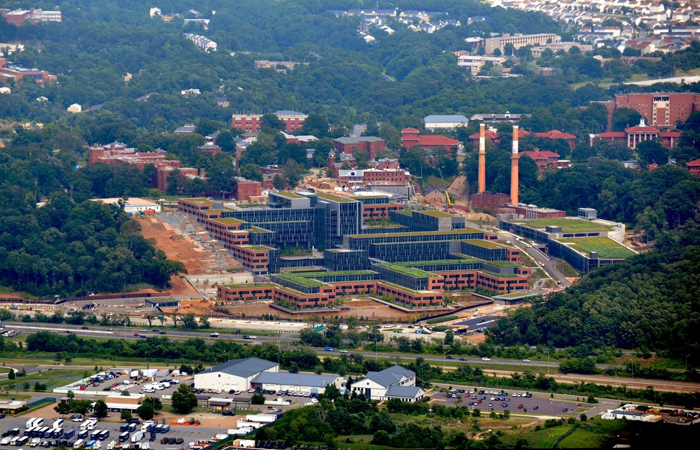