Where is DHL Corporate office Headquarters

About DHL, History and Headquarters Information

DHL was incorporated in 1969. In the beginning, it focussed on offshore and inter-continental deliveries. DHL widened its focus and started expanding its services in those countries which were not provided with any delivery services such as North Korea, Vietnam, Iraq, Iran, China, Eastern Bloc, and Soviet Union. And it was able to provide its services throughout the world by the late 1970s. It is headquartered in Bonn. In 2014, DHL bought a small manufacturer of electric vehicles called StreetScooter.

DHL is a division of the German logistics company Deutsche Post DHL. It offers international express mail services. Deutsche Post is a large-scale logistics company that operates all over the globe. DHL provides its market services in the sea as well as airmail. It is available in more than 220 countries and territories across the globe. The company has the capability to deliver over 1.3 billion parcels per year. DHL Express shares its DHL brand with business units such as DHL Supply Chain and DHL Global Forwarding. Most of its business is established as DHL International GmbH. It is the owner of five airline subsidiaries, which operate more than 250 aircraft and 21 aircraft referred to as DHL Aviation. 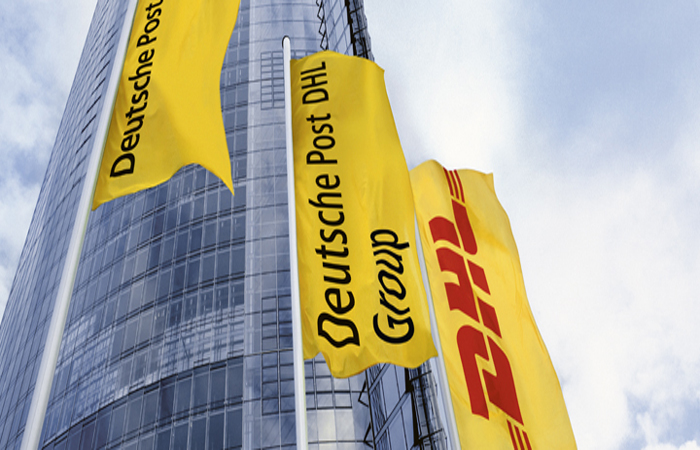 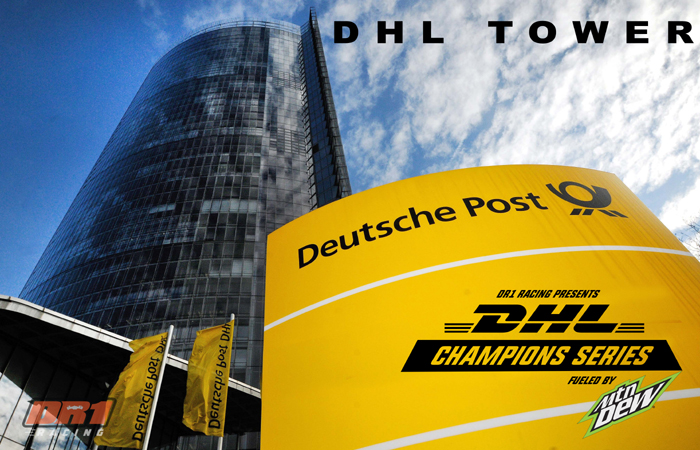