Headquartered in Oklahoma City, USA, Devon, a Fortune 500 company was incorporated by John Nichols and his son, J. Larry Nichols in 1971. In 1988, the company was launched as a public corporation and also shares trade on the New York Stock Exchange under the ticker symbol DVN. In 2000, this company was made part of the S&P 500 Index. In 2010, the assets of this company were purchased by Brazil, Azerbaijan, and the Gulf of Mexico to BP for $7 billion, and a few years later in 2014, its conventional assets were sold in Canada to Canadian Natural Resources for C$3.125 billion. 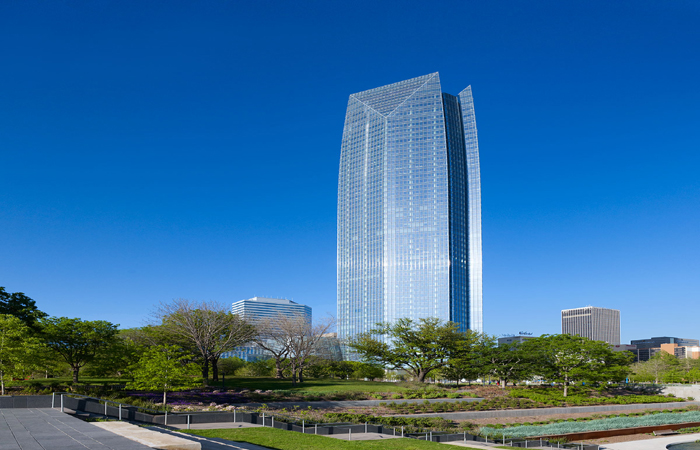 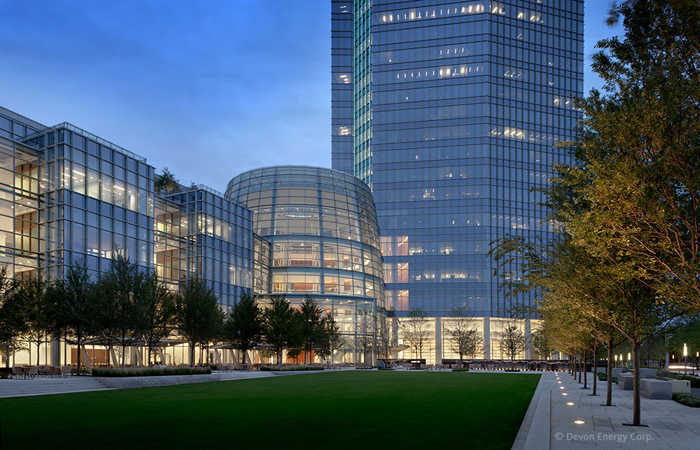