Where is Department of Commerce (DOC) Corporate office Headquarters About Department of Commerce (DOC), History and Headquarters Information

The headquarters of the organisation is based in 1401 Constitution Avenue, North West. The name of the place is Washington, while the state name is DC, USA. The area pin code is 20230.

The primary services provided by the organisation include allowing the USA government to flourish and help in various aspects of its economic development. This includes analysis of economic data, taking government and business decisions, and also assist in setting up industry standards as well. The organisation also helps in creating jobs, promote sustainable development and also improve the quality of life, of all American citizens. 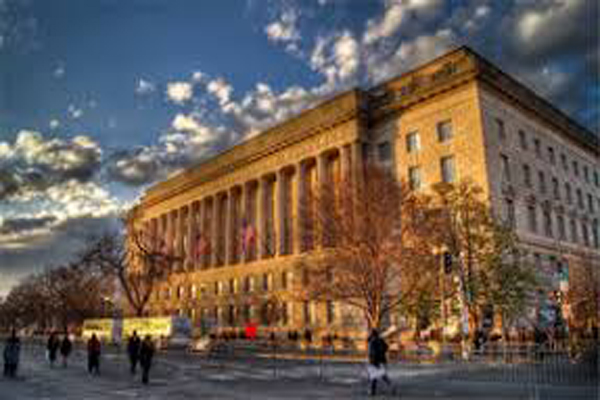