Where is Denny's Corporate office Headquarters

About Denny's, History and Headquarters Information

Formerly known as opened Danny's Donuts, Denny's was established by Harold Butler and Richard Jezak, in Lakewood, California in 1953. In 1963, they began franchising their chain of restaurants. In 1956, they widened their focus and changed the concept and started running coffee shops instead of the donut shops.

Denny's Inc., also known as Denny's Diner owns and manages a chain of restaurants. The company provides a line of food products which include hamburgers, steaks, sandwiches, appetizers, desserts, soups, and more. It runs and operates more than 1,600 restaurants and serves its customers base all over the United States, Canada, Philippines, Costa Rica, Curacao, El Salvador, Mexico, New Zealand, United Arab Emirates, and the United Kingdom. Denny's is a very popular eating place as it remains open all the time and serves breakfast, lunch, and dinner around the clock. In addition to this, it does not shut down on holidays and nights too. 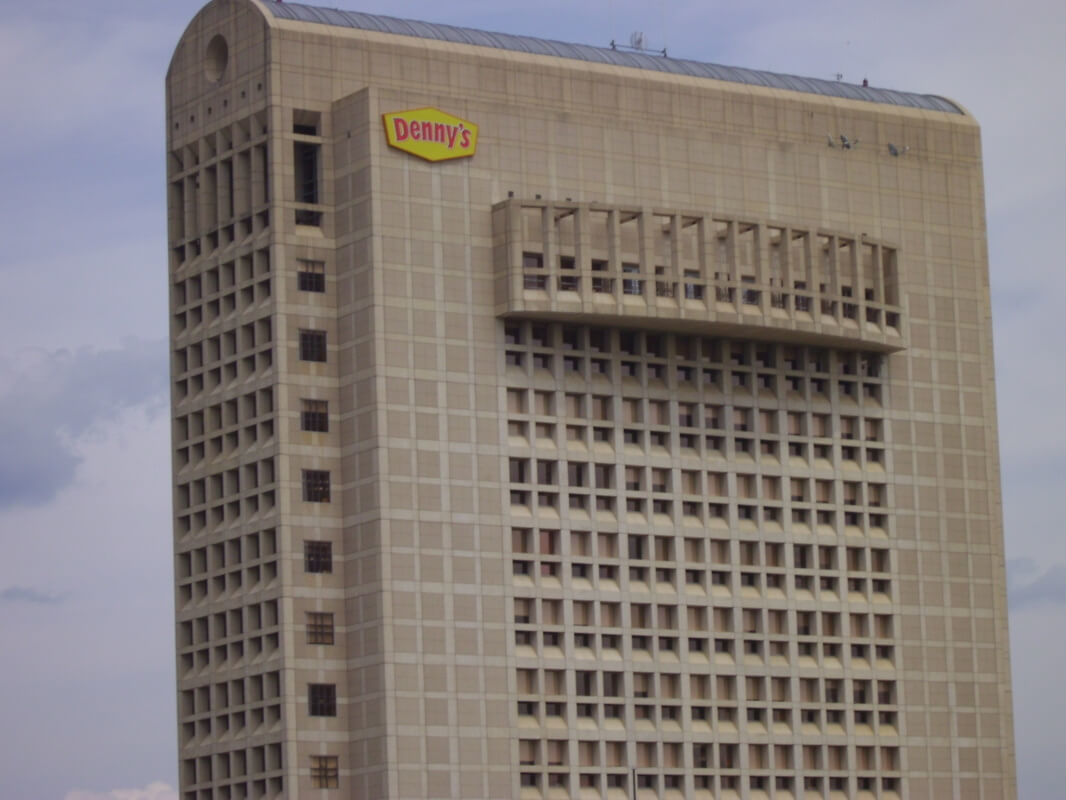 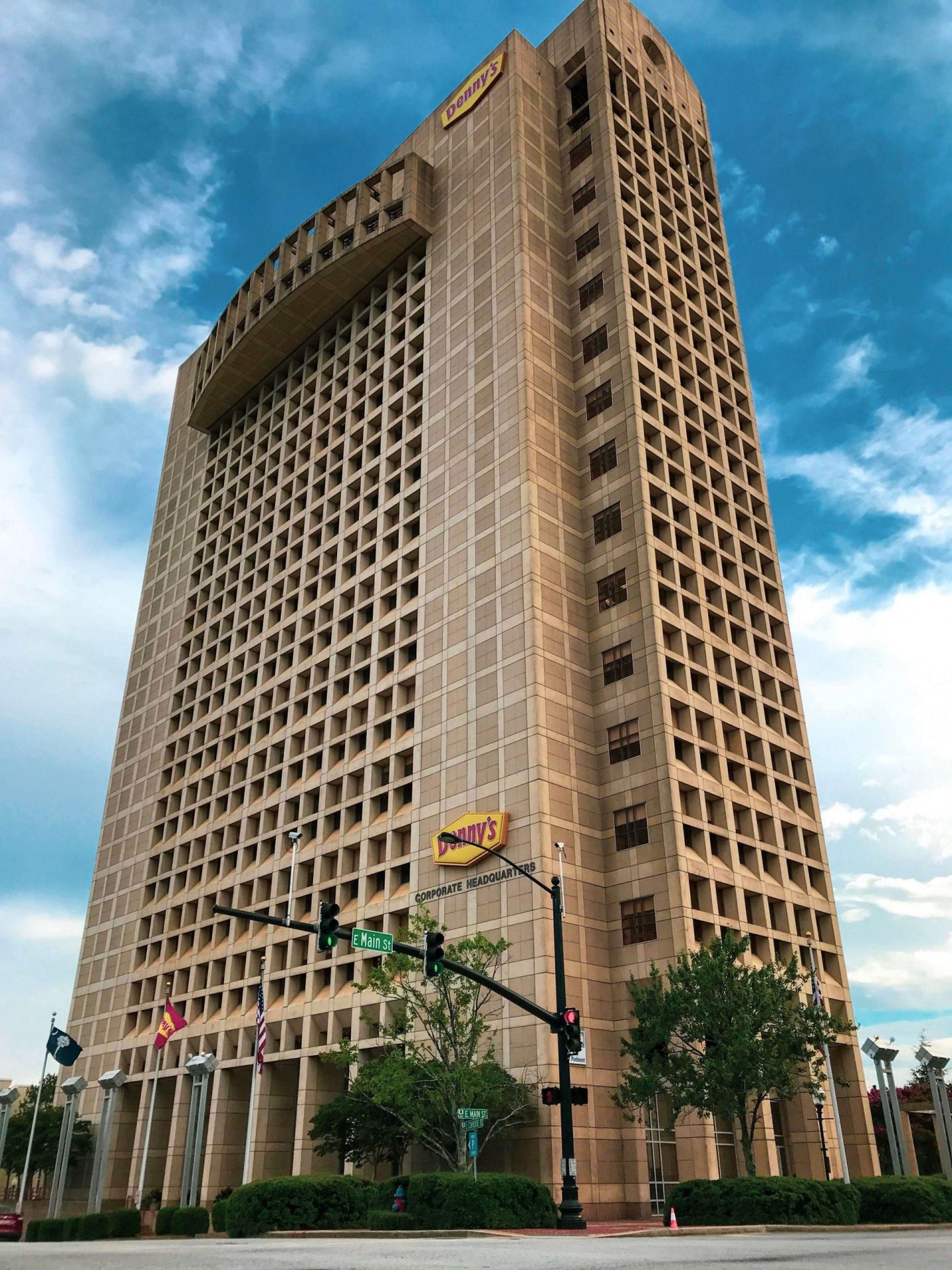