Delta Upsilon was incorporated in 1834 at Williams College in Williamstown, Massachusetts. The Delta Upsilon Quarterly started publishing in 1882. The Butler Memorial has its headquarters in Indianapolis, Indiana. In 2009, Delta Upsilon introduced its 152nd chapter.

Delta Upsilon is a collegiate men's fraternity. It is based on the "Four Founding Principles" which are: the Advancement of Justice, the Promotion of Friendship, the Development of Character, and the Diffusion of Liberal Culture. 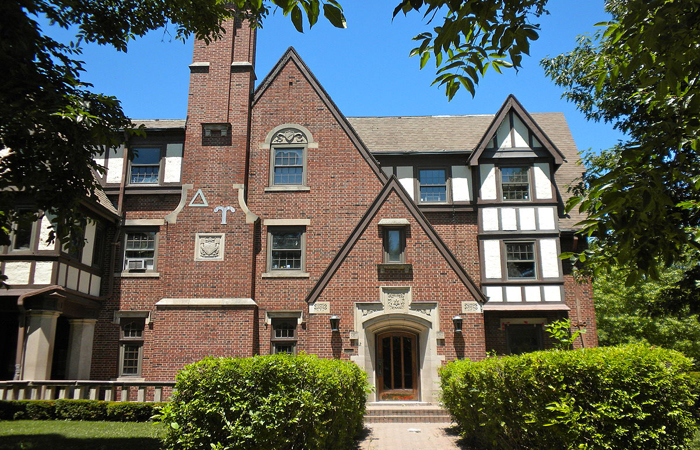 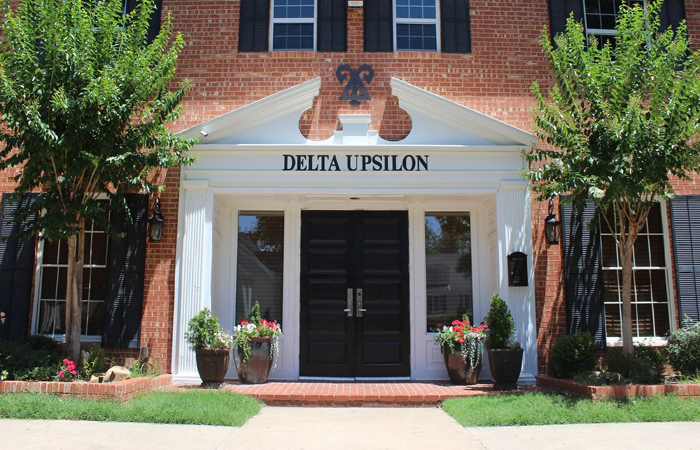