Formerly called Casa Del Taco, Del Taco Restaurants Inc. was incorporated by Ed Hackbarth and David Jameson in Yermo, California, in 1964. It is headquartered in Lake Forest, California. Del Taco was sold to the Levy Acquisition Corporation and by 2015; it was tagged as a public company.

Del Taco Inc. owns and manages an American chain of fast-food restaurants in the USA. Its vast menu has a huge variety of Mexican offerings such as tacos, burritos, quesadillas, and nachos. Along with specialty in Mexican cuisine, it is famous for American food as well like hamburgers, crinkle-cut fries, and shakes. Del Taco also serves its customers with its full line of breakfast burritos. The chain has its branches spread out over more than 15 states and has 310 corporate locations and 241 franchise locations. Most of its eating joints are situated are in California, Oregon, and Washington. 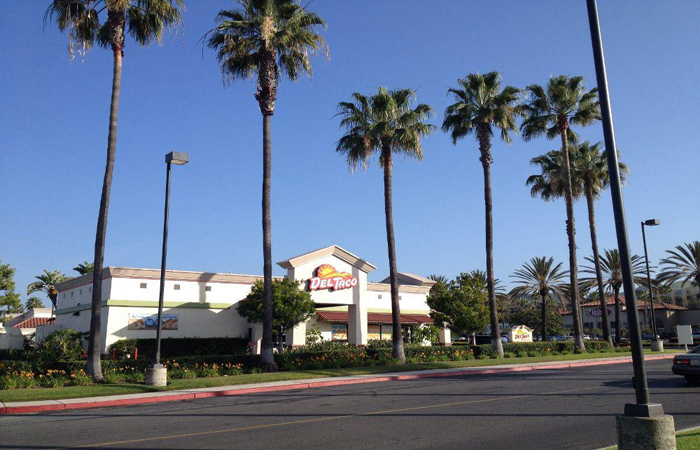 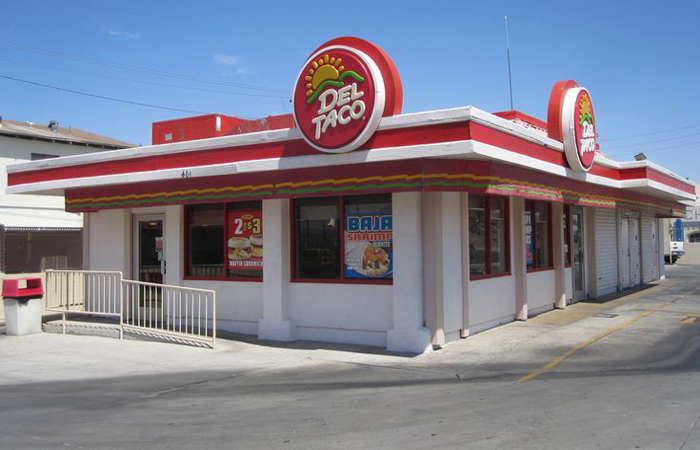