Deb Shops was incorporated by Philip Rounick and Aaron Weiner in 1932. Their first store was called JOY Hosiery which was situated in Philadelphia, Pennsylvania. In the early years, they made and distributed a line of affordable hosiery, lingerie, and foundations. In 1939, they widened their focus and included nylon stockings to their product line. In the 1970s, this retail chain was renamed to Deb Shops. Following which, they focused on women's and girls' clothing. The company got featured on the NASDAQ Exchange under the ticker symbol DEBS. After selling it to the investment firm of Lee Equity Partners for $395 million in 2007, it was removed from the exchange. The company was headquartered in Philadelphia, Pennsylvania.

The Company sold ready-to-wear clothing, footwear, and accessories for a junior and plus-sized female customer. They sold these trendy items under their own private labels along with other labels. After flourishing its line of business, it reached across 42 states and managed over 337 stores. 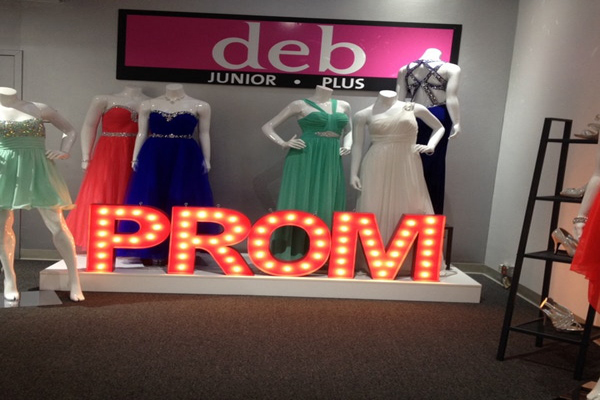