DC Comics was incorporated by Major Malcolm Wheeler-Nicholson in 1934. It was called National Allied Publications. It is headquartered in New York. The official adoption of the name of this corporation took place in 1977.  In 1938, they published their first Superman story in Action Comics no. 1. With the launch of more and more superheroes, Hollywood took these printed heroes to the silver screen. DC became very successful with the release of Richard Donner’s Superman (1978) and Tim Burton’s Batman (1989). This comics industry grew leaps and bounds in the early 1990s. In 2011, it started digital versions of their comics. In 2017, they introduced people to the DC Universe, which is a video on demand service operated by DC Entertainment.

DC Comics publishes comics and comics-related products. The Company provides monthly comics as well as give the rights to its characters for use in books, television shows, movies, and other media. It is the largest English language publisher in the world, which includes The Flash, Green Lantern, Wonder Woman, Batman, Superman, and more.

DC Entertainment, Inc. is a subsidiary of Warner Bros. 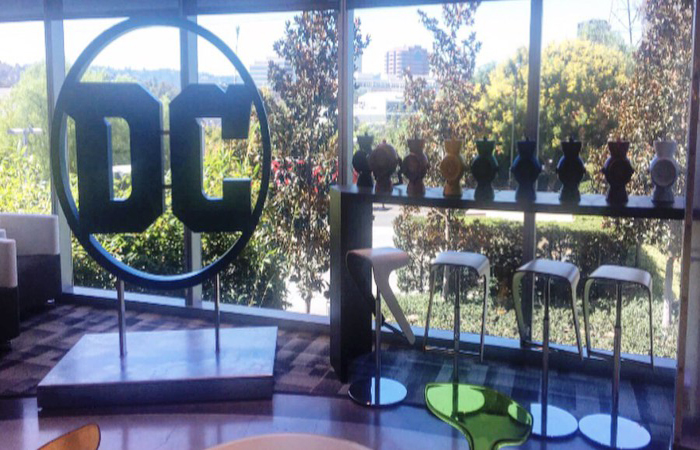 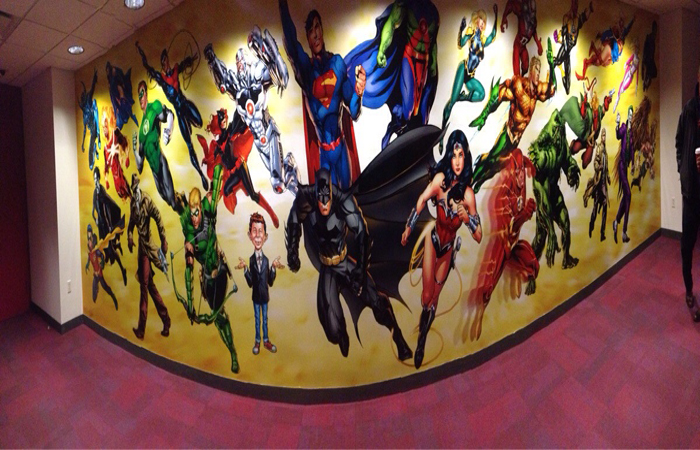