Days Inn was incorporated by Cecil B. Day in 1970. In 1972, this chain of hotels started franchising hotels and within a few years, grew leaps and bounds and had over 300 hotels in the United States, Mexico, and Canada. Then in 1991, it was purchased by Hospitality Franchise Systems. This hotel used to run Tasty World which was a combination of a restaurant and gift shop. They also started on-site gasoline pumps in order to sell unbranded fuel to their motel guests. In addition to all this, they also provided a network of chaplains to provide ministry at all motels. Days Inn was well-known among people as it was the only one that offered discounts to senior citizens. It s headquartered in Parsippany, New Jersey, USA.

Days Inn is a chain of hotels that owns and operates public hotels and motels. The brand is a subsidiary of Wyndham Hotels & Resorts. Currently, it is spread over 1,728 locations with 137,678 rooms across the globe. 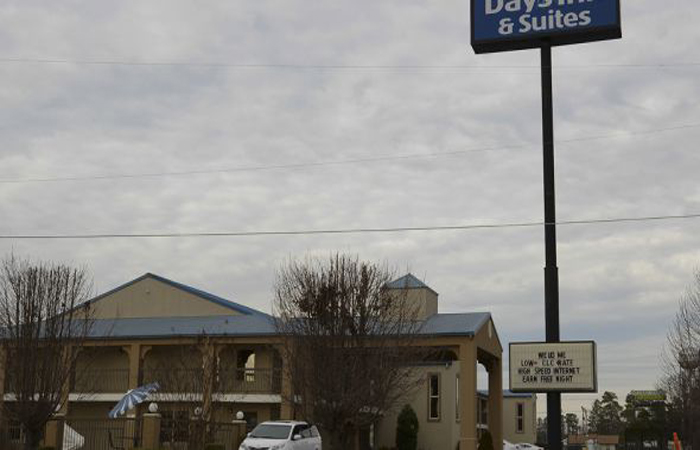