Where is Davita Corporate office Headquarters

About Davita, History and Headquarters Information

In the year 2004, the company had merged with Gambro's US-based clinics, which helped in doubling the overall outpatient facilities of the company. This merger had helped combine the 664 clinics of DaVita and 565 clinics of Gambro, and thus help in providing the best kind of services to the patients. Then in the year 2012, the company had acquired Healthcare Partners, for about $4.42 billion, and therefore Davita Healthcare Partners becomes one of the largest kidney care companies in the world. Two years later in the year 2014, the company had also acquired Colorado Springs Health Partners, and thus added 600 more employees and even 110,000 more patients to its network too. The company was also responsible for taking over The Everett Clinic and also Mountain View Medical Group, within the next few years. As of the year 2017, the Medical Group division of the company was acquired by United Health Group, for about $4.9 billion. Davita continued its own kidney dialysis business independently of United Health Group. The headquarters of the company is based in 2000 16th Street. The name of the place is Denver, while the name of the state is Colorado, USA. The area pin code is 80202.

The primary services of the company include allowing customers to have the platform to obtain various types of healthcare services regarding kidneys and also get dialysis services as well. The company offers services to patients with chronic kidney failures and end-stage renal diseases. 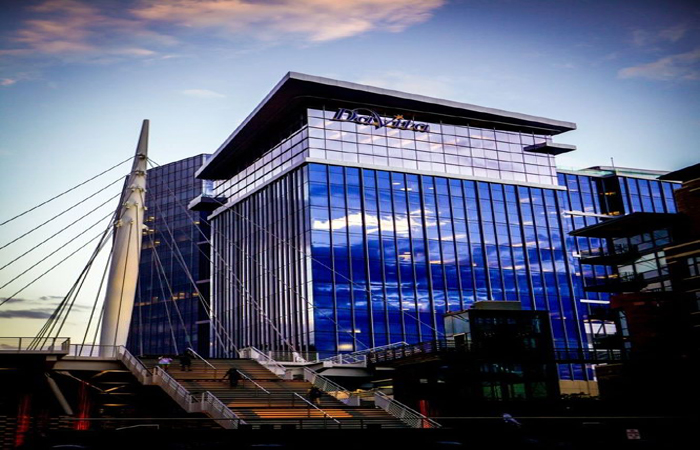 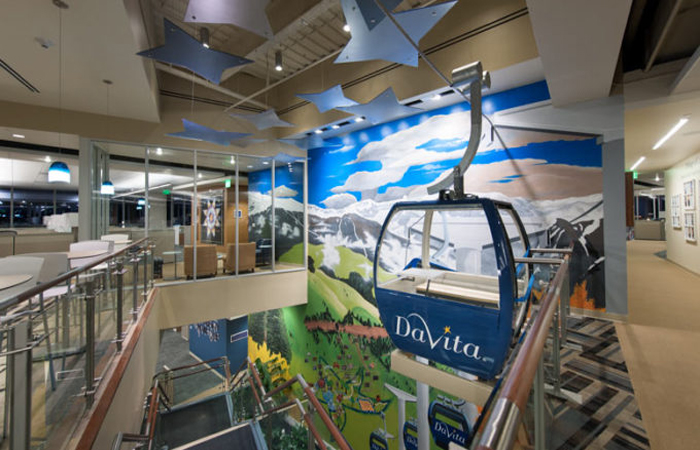