David's Bridal was founded in the year 1950. The company has been active for over 69 years now. The founder of the company was David Reisberg. The founder of the company opened the company’s first bridal boutique store in Fort Lauderdale, located in the state of Florida, USA. In the year 1972, the company was bought over by Phillip Youtie. During the next 16 years, the company had opened almost 17 more stores as well. There were many stores among them that were leased as well, which were under David’s Bridal name. Later inwards, Phillip Youtie along with Steven Erlbaum, who was a childhood friend of Phillip Youtie, helped grow the business to almost all the 50 states of the USA. Both Erlbaum and Youtie had incorporated the company and helped to structure the company for the national market. The company had also built its warehouse in the state of Florida, USA, which was near Fort Lauderdale. The corporate headquarters were established in Pennsylvania, USA.

David's Bridal is an American company that focuses on the designing, manufacturing and selling of various kinds of wedding dresses, gowns and also other types of formal wear as well. The current CEO of the company is Tom Lynch. As of the current date, the total number of employees working at the company is more than 9,000. As of the current period, the company has over 300 stores located in more than 45 states in the USA, along with other countries like Canada, the UK as well as Peurto Rico.

The primary services provided by the company include allowing customers to have a retail presence in order to purchase various kinds of clothing, apparels, wedding dresses, prom gowns and also other types of formal dresses as well. The company also sells footwear and gifts too. 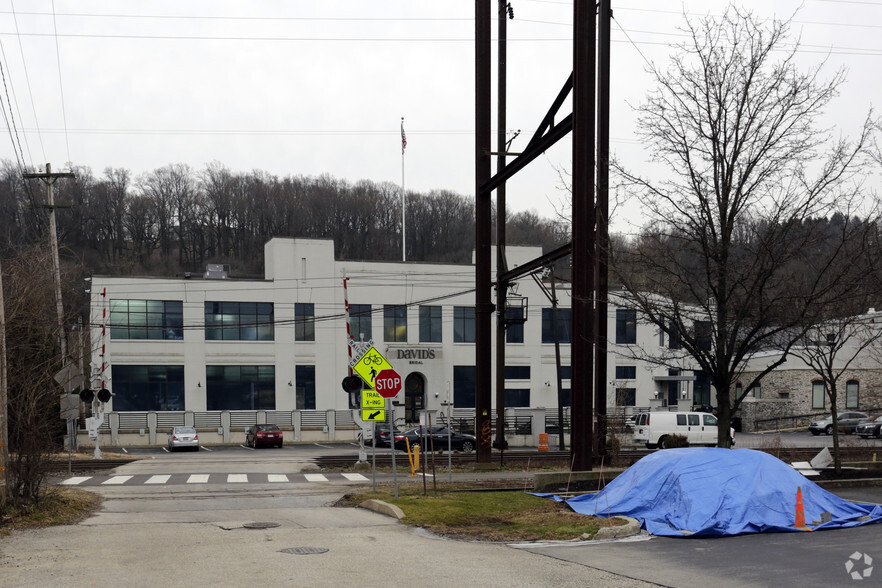 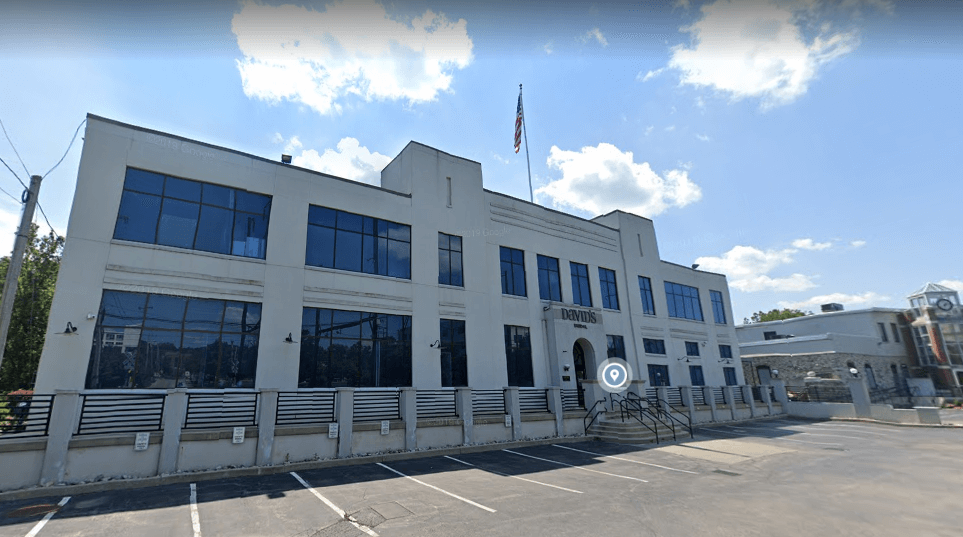