Where is Dave And Busters Corporate office Headquarters

About Dave And Busters, History and Headquarters Information

Dave & Buster's was incorporated by David Corriveau and James "Buster" Corley in 1982. Dave & Buster is headquartered in Dallas, Texas. As of 2019, the firm is spread over more than 133 locations in the United States and Canada.

Dave & Buster's Holdings, Inc. owns and handles restaurant and entertainment business. The Company offers a wide range of food and beverage items along with numerous entertainment attractions such as virtual reality systems, interactive simulators, and pocket billiards. Its shares are traded on the NASDAQ stock exchange under the ticker symbol PLAY. Its menu is vast and includes desserts, steaks, chicken pasta, burgers, and seafood. A few locations they serve Sunday brunch.  Buffets can be ordered only if there are some special events and private parties. People can play hundreds of their new arcade games in our Million Dollar Midway and also win tickets for amazing prizes. Each Dave & Buster's has a full-service restaurant and a video arcade. 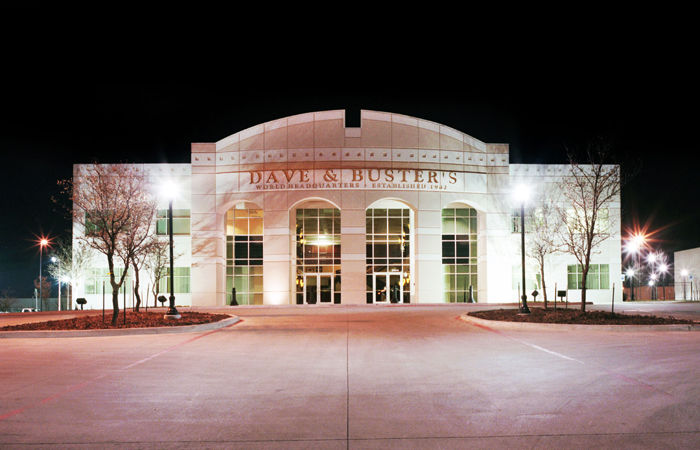 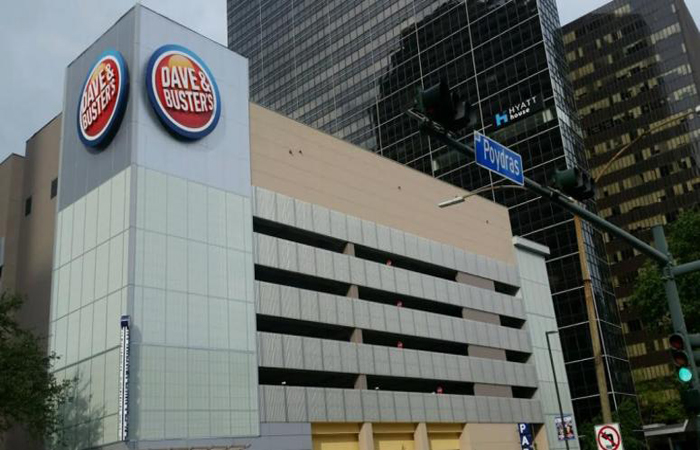