Dairy Queen is an American company that focuses on the manufacturing of various kinds of fast food dishes and recipes and also numerous types of desserts and ice cream flavours, to its customers as well. The current CEO of the company is Troy Bader. The company has over 6,800 stores all over the world. As of the year 2017, the total revenue generated by the company is more than $3.6 billion. The restaurants of the company mainly serve products like blended drinks, hot dogs, hamburgers, snacks, etcetera.

The primary services provided by the company include allowing customers to have a retail presence in order to purchase various kinds of fast food products as well as desserts, manufactured and sold by the company itself. The restaurants provide soft serving, fast food dishes and recipes, ice creams, milkshakes, sundaes, french fries, chicken recipes, soft drinks, salads, etcetera. 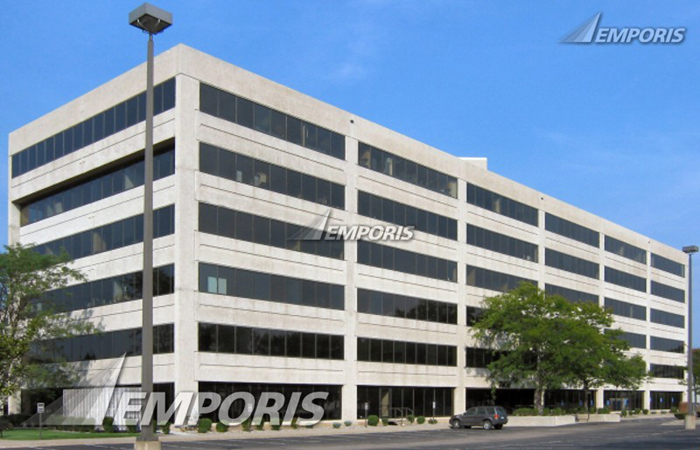 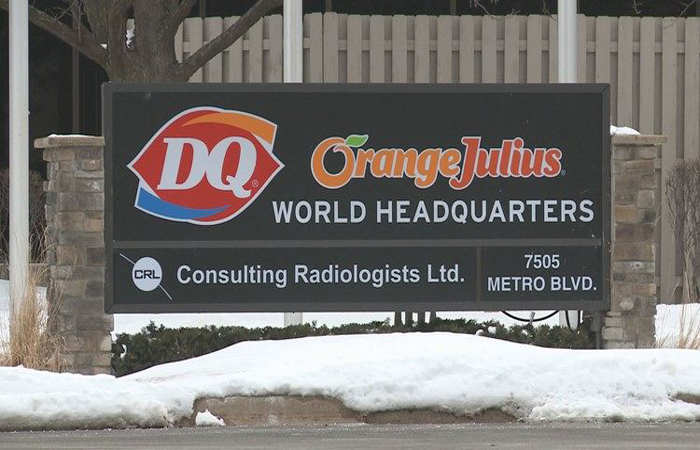