Where is Cummins Corporate office Headquarters

About Cummins, History and Headquarters Information

Cummins was founded in the year 1919. The company has been operational for 100 years now. The founders of the company were Clessie Lyle Cummins and William Glanton Irwin. The company from its inception started to develop a diesel engine, for about twenty years. But, it was not until the year 1933, that their diesel engines, known as the Model H was started being used in various railroad switchers, and was thus proved to be successful as well. During World War II, the engine developed by the company became very popular and was used in the heavy-duty truck market for seven years, from the year 1952 to 1959. During the 1960s, the company started its plant for assembling in the country of Scotland. As of the year 2013, the company has its presence in over 197 territories and countries.

The headquarters of the company is based at 500 Jackson Street. The place or city name is Columbus, with the state name being Indiana. The pin code of the area is 47201.

Cummins is an American company that focuses on the designing and manufacturing of various types of diesel engines, natural gas engines, systems that generate electric power, and a lot more other products as well. The company is ranked at 218 on the Fortune 500 company list. As of the year 2017, the company reported revenue of more than $20 billion. The current CEO and chairman of the company are N Thomas Linebarger. It has over 600 company-owned distributors and other 6,000 independent distributors that help in selling their products. As of the year 2017, the total number of employees working at the company is more than 58,600.

The primary services provided by Cummins is the designing and manufacturing of various kinds of diesel and natural gas engines, including filtration and products for power generation as well. The company also create various other equipment like fuel systems, controlling emission, etcetera. The company provides engines to different mining, rail, construction, marine, etcetera, industries. 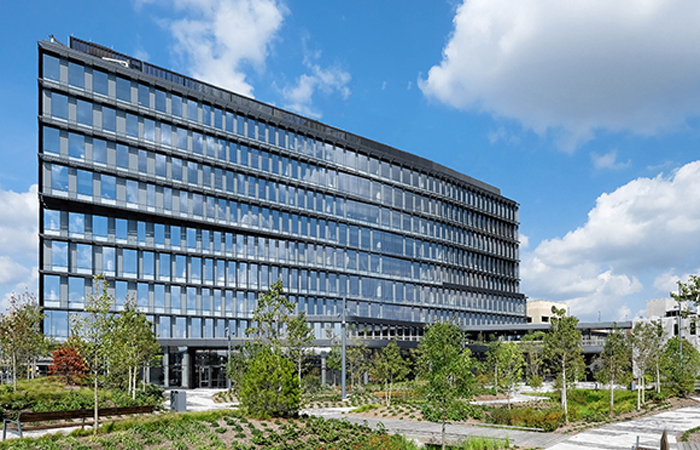 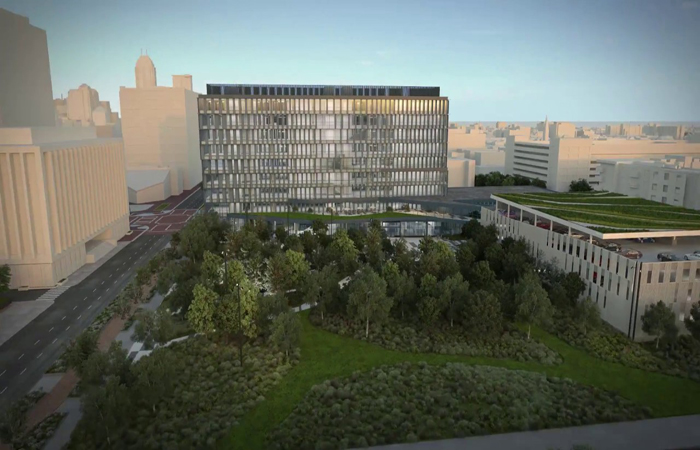