Cumberland Farms was incorporated by Vasilios and Aphrodite Haseotes In 1938. They first purchased a single-cow farm in Cumberland, Rhode Island which eventually expanded and becamethe largest dairy farm in Southern New England. It has its headquarters in Westborough, Massachusetts, operating primarily in New York, New England and Florida.

Cumberland Farms is a chain of convenience stores. Cumberland Farms has more than 6000 staff members who operate 566 retail stores, a support system, and gas stations including petroleum and grocery distribution operations in 8 different states such as Vermont, Florida, New Hampshire, Massachusetts, Maine, Connecticut, Rhode Island, and New York. This company offers a large assortment of food service items, candy, snacks, and chilled drinks, along with its branded chips, pastries, candy, and coffee. 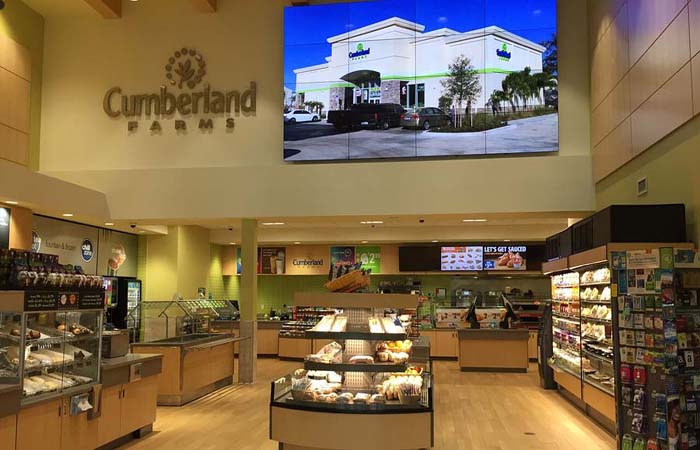 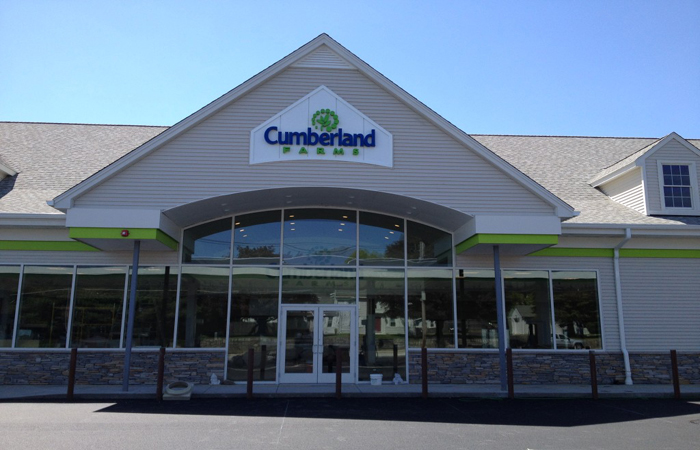