Cub Foods was incorporated by Charles, Jack Hooley, Robert Thueson, and Culver Davis, Jr. in 1968 in the riverside city of Stillwater. In the beginning, CUB was short for Consumers United for Buying. Cub Foods was known as the first total discount food stores in the United States. The chain was sold to SuperValu in 1980 with five stores in the Twin Cities.Some locations of this food chain are managed by Delhaize Group. This company has its headquarters in Eden Prairie, Minnesota.

Cub is a supermarket chain. It has more than 77 stores in Minnesota and Illinois. The company is a wholly owned subsidiary of SuperValu Inc. 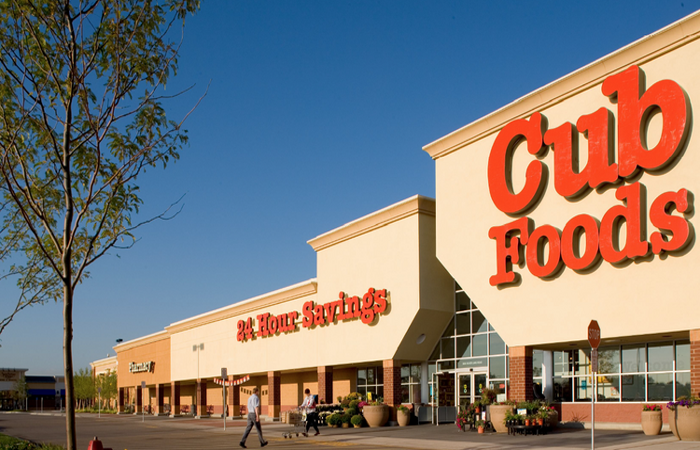