Where is CTA Corporate office Headquarters About CTA, History and Headquarters Information

CTA was established in the year 1947. The company has been active for almost over 70 years now. By the year 1950s, the company already had about a fleet of about 700 trolley coaches, which made it one of the largest fleet in the USA for surface vehicles. By the year 1973, the trolley buses were phased off. During the 1980s, some purchases were made in terms of buses, out of which none of them had air-conditioning. Also, the buses which originally had air-condition features were later removed in the year 1990s. During the year 2014, the company ordered about 300 buses from Nova, and the same year, the company also procured electric buses from New Flyer as well.

The headquarters of the company is based in 567 West Lake Street of West Loop. The city name is Chicago, and the state name is Illinois. The area pin code is 60661.

The primary services provided by the company is the way and modes of transportation for its everyday customers, be it through buses or trains. With the help of the massive fleet of buses and trains, the company ensures that people can travel around Chicago, without any problems. The company also has commuter rail services as well. 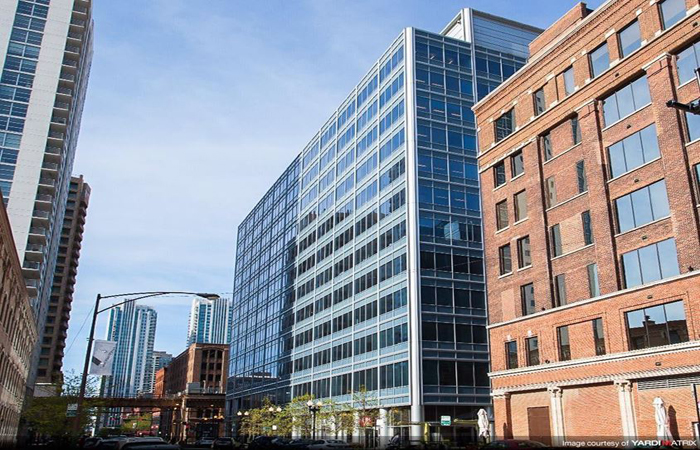 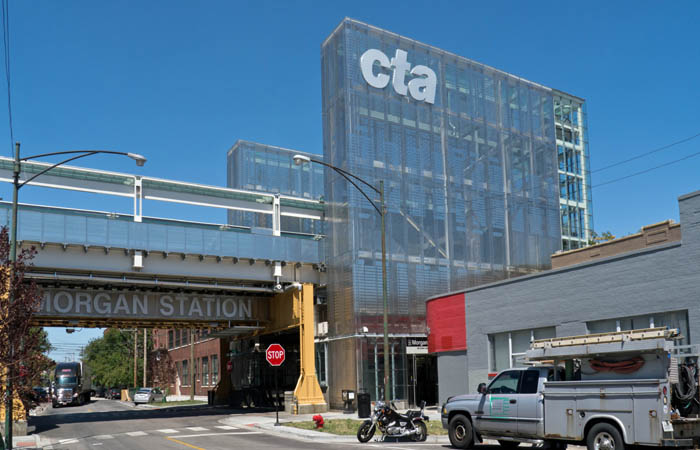