Where is CSX Corporate office Headquarters

About CSX, History and Headquarters Information

The company also went through leadership changes in 2017 as well. The 2017 leadership change was responsible for an investor Mantle Ridge, which was a hedge fund, and held about 4.9 per cent of the company’s stock as well. There has been various mergers and acquisitions - totalling 29 railroads that have been formed, with the help of CSX Corporation and provides transportation services.

The headquarters of the company is based in 500 Water Street. The name of the place is Jacksonville, while the name of the state is Florida, USA. The area pin code is 32202.

The primary services of the company include allowing clients and customers to experience rail-based transportation services provided by the company. The company also transports trailers and even intermodal containers as well. From transporting food, chemical and agriculture products to crushed stone, CSX also helps in the sale, lease, management and development of properties in the real estate sector. 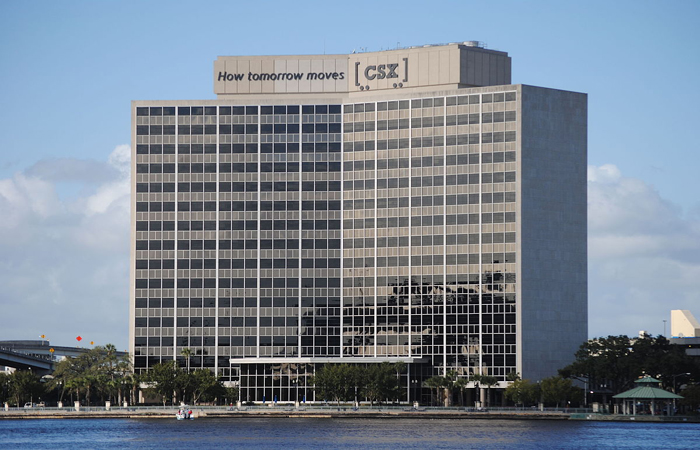 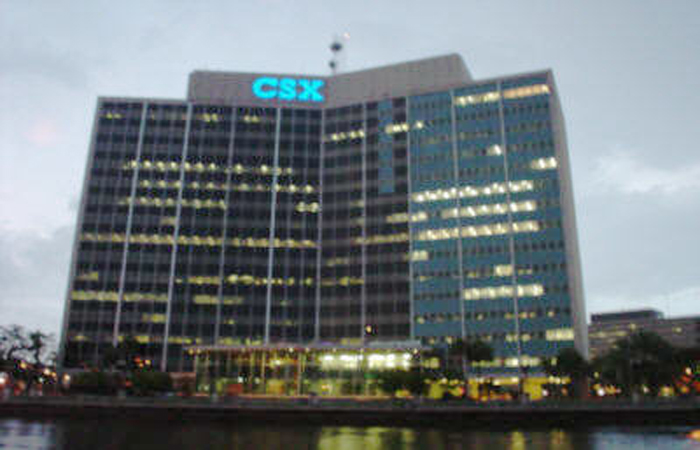