Crunch was incorporated by Doug Levine in New York City’s East Village in 1989. In the beginning, they had classes such as pole dancing, bicycle-based yoga, coed wrestling, and an "Abs, Thighs and Gossip" class. Crunch was sold to Bally Total Fitness in 2001. In 2005, Bally's sold Crunch to Angelo, Gordon & Co.

Currently, this fitness club has more than 500,000 gym members all over the US. They have extended internationally to Australia. This club has two different categories of gyms: Signature and Franchise. Crunch Fitness is a chain of over 300 franchised fitness clubs located in the United States, Canada, and Australia. 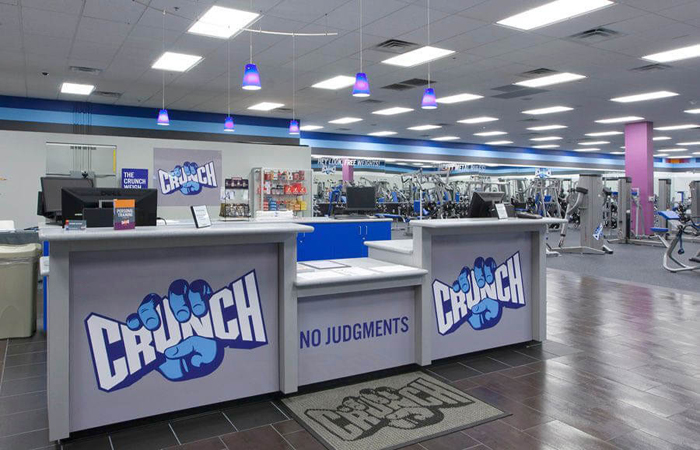 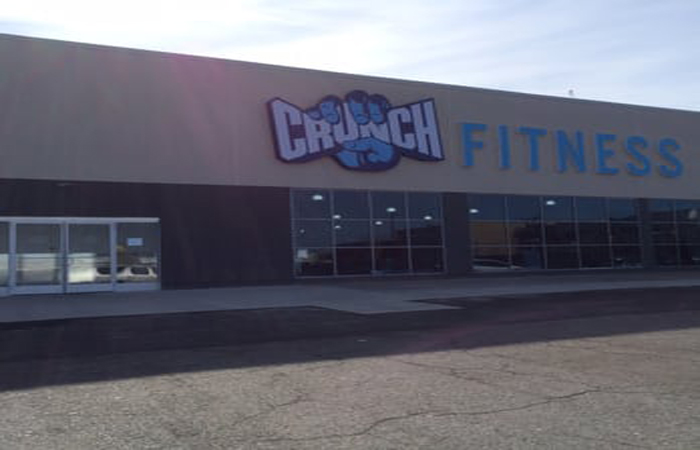