Where is Crate And Barrel Corporate office Headquarters

About Crate And Barrel, History and Headquarters Information

Crate And Barrel was founded in the year 1962. The company has been active for over 55 years now. The founders of the company were Carol Segal and Gordon Segal. The idea was inspired after their honeymoon trip to Europe, where various durable and beautiful products were selling at prices that were reasonable. The founders started buying the products directly from the factories, and therefore, there was no mark-up cost of retailers. They also began to import some products from countries like Mexico and Thailand, and then was sold at their stores. By the year 1985, the company already had 17 stores under its name. In the year 1998, the company sold off its majority stake to Otto Group, in order to raise funding for more stores. Therefore, by 2004, the company had 135 stores. In 2008, the company started expanding outside of the USA.

The headquarters of the company is based in 1250 Techny Road. The place name is Northbrook, and the state name is Illinois. The area pin code is 60062.

Crate And Barrel is a company based in America with the aim of providing the platform for customers to buy various types of exclusive collections of house furniture and also housewares as well. The current CEO of the company is Neela Montogomery. The company is a subsidiary of the Otto GmbH. As of the current date, the company has over 7,500 employees working in it. Currently, it has over 170 retail stores, with average annual revenue of $1.4 billion, as of the year 2012.

The primary services provided by Crate And Barrel is allowing customers to buy indoor and outdoor furniture for their homes, unique and exclusive houseware collections, and also numerous kinds of home accessories as well, to beautify your home decor. The company also sells exotic imported items as well. 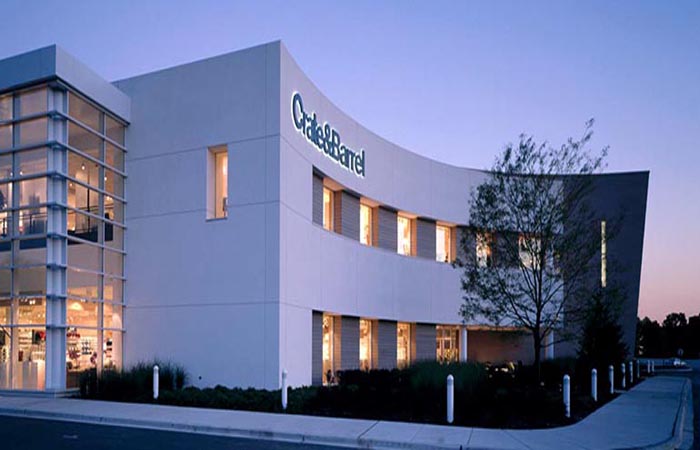 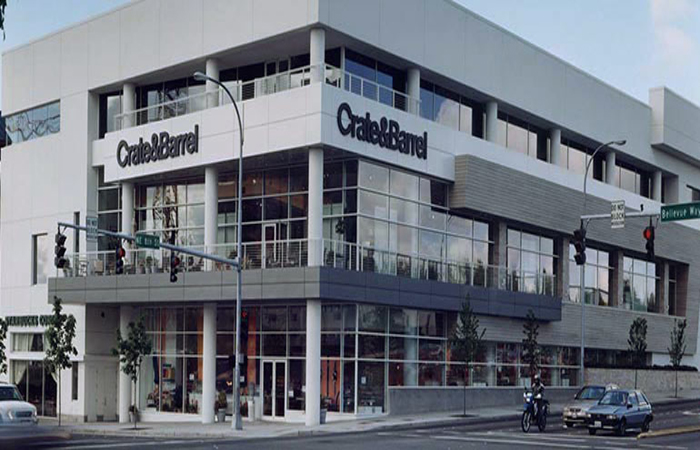