Where is Craigslist Corporate office Headquarters

About Craigslist, History and Headquarters Information

In the year 2000, there were only nine employees that were working at the company and was working out of the apartment of the company’s founder. The same year, Jim Buckmaster joined the company as the company’s CTO or Chief Technical Officer and was also the website’s lead programmer as well. Jim worked upon the website’s multi-city architecture, along with its own search engine, discussion forums, self-posting systems, the categories, homepage design and also the best of Craigslist feature as well. Jim was also promoted as the CEO of the company, by the end of 2000. By the year 2003, the company’s website had expanded into 14 states of the USA. It was the year 2004 when the company started charging for posting jobs on the website’s New York and also the Los Angeles pages as well. The price varied from city to city, with $25 being the lowest and $75 being the highest. The headquarters of the company is based in 1381 9th Avenue. The name of the place is San Francisco, while the name of the state is California, USA. The pin code of the area is 94122.

Craigslist is an American company that focuses on providing the platform to its customers and clients to post classified advertisements for jobs, product sales, services, resumes, etcetera, along with a forum for discussion too. The current CEO of the company is Jim Buckmaster. As of the year 2016, the total revenue generated by the company is more than $694 million. Also, the number of employees currently working in the company, as of the year 2017, is more than 50. As of the year 2018, the Amazon Alexa rank of the website is at 116. The company has its presence in over 700 cities across 70 countries, all over the world.

The primary services provided by the company include allowing customers and clients to have an online classified advertisement platform, where advertisements for jobs, services, products, etcetera, can be posted and also applied to, as well. The company also allows its users to have discussions on the Craigslist forums too. 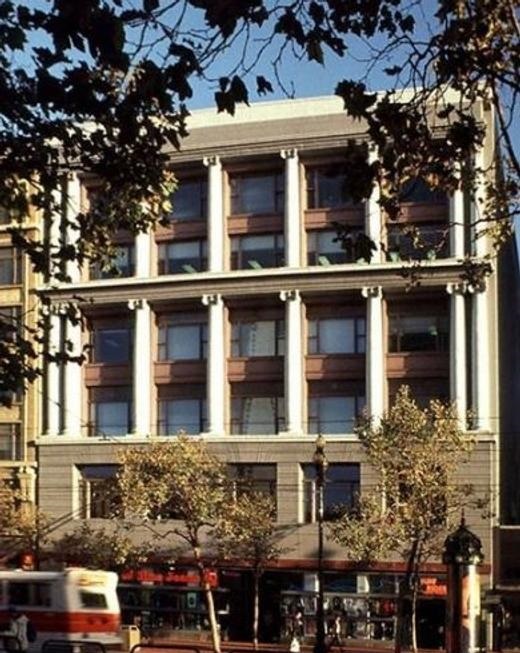 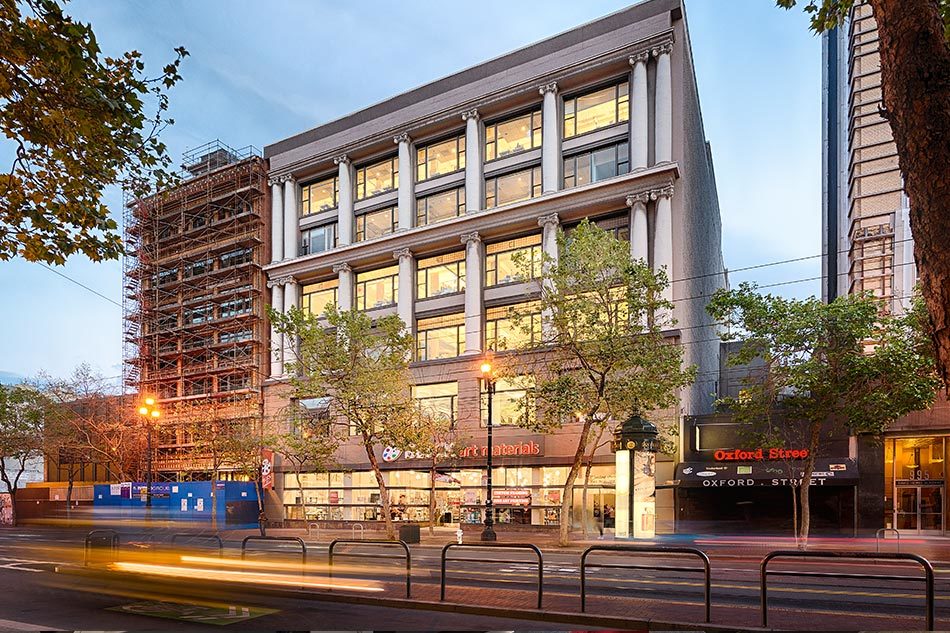