Cracker Barrel is an American company that focuses on providing various kinds of restaurant and gift store services, along with a Southern Country theme as well. The current CEO and president of the company are Sandra B Cochran. As of the year 2017, the total revenue generated by the company is more than $2.9 billion. Also, the number of employees working at the company is more than 73,000, as of the year 2017. The company currently has its presence in over 640 location across almost 44 states in the USA.

The primary services provided by the company include allowing customers to have a retail presence in order to purchase various kinds of food products as well gift products as well, with the help of the restaurant and gift store services provided by the company. The company offers food recipes like homemade chicken and dumplings, signature biscuits, meatloaves, etcetera, while the gift products include music CDs, DVS, snack foods, candies, toys, woodcrafts, etcetera. 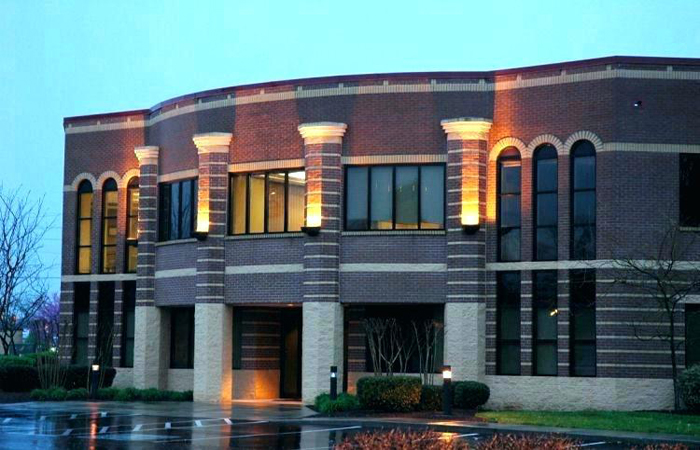 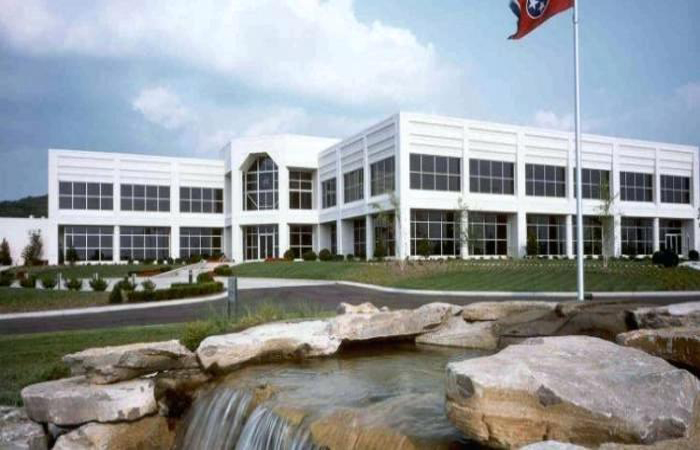