Where is CPN Corporate office Headquarters

About CPN, History and Headquarters Information

CPN is an American company that focuses on the production of electricity from various natural resources, including natural gas and also other geothermal sources as well. The current CEO of the company is John B Hill III. As of the current date, the company controls more than 27,000 MW of electricity production capacity, via its 90 natural gas power plants, located across 20 USA states and Canada as well. The company also owns 15 geothermal power plants in California as well, accounting for 40 per cent of the overall geothermal energy produced in America. The company currently has more than 2,500 employees. As of the year 2013, the total revenue generated by the company is more than $7.3 billion.

The primary services provided by the company include the production and distribution of electricity all over in the 20 states of the USA and Canada. The company is responsible for the production of clean, modern and efficient forms of energy. 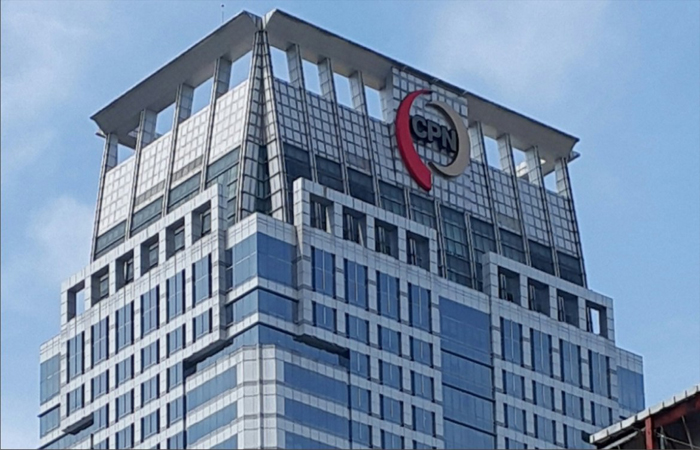 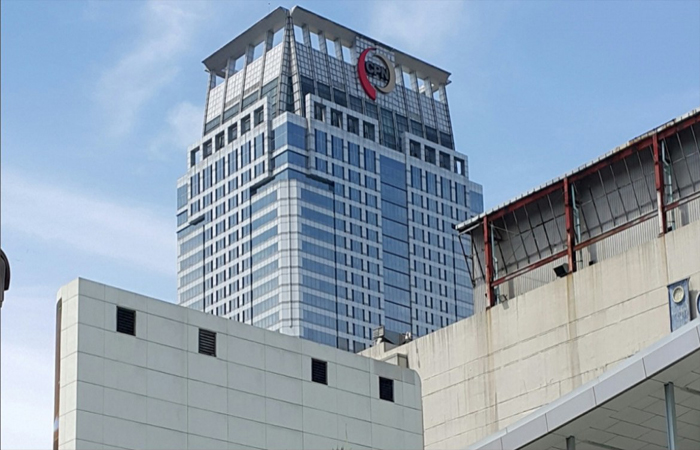