Cox Communications Inc of Arizona owns and runs a cable television company. The Company offers telecommunications, digital cable television, and home automation services. Anyone can get its access on the basis of subscription and fee. Cox Communications provides its products and services to its clients all over the United States. It offers its services to both residential and commercial customers. These services primarily include local and long-distance telephone, high-speed Internet access, and analog and digital video. Cox Communications, Inc. is a privately owned subsidiary of Cox Enterprises, Inc. It is well-known as the third-largest cable television provider in the United States. It serves more than 6.2 million customers, which includes almost 3.2 million digital telephone subscribers, 3.5 million Internet subscribers, and 2.9 million digital cable subscribers. Along with many services, it also provides business level video, voice, and Internet services and handles a variety of other businesses such as Advertising Sales, Travel Media, Inc. (Sold): Travel Channel and TravelChannel.com. 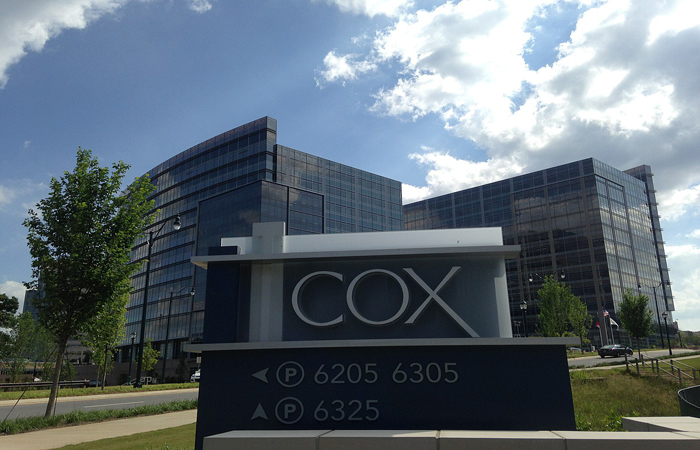 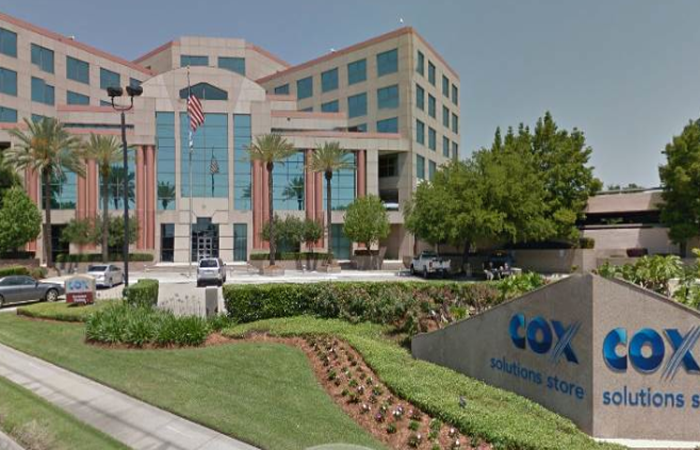