CoverGirl was established by the Noxzema Chemical Company in Maryland, the United States in 1961. During 1985, its sales mushroomed up because of an advertising campaign. It has its headquarters in Illinois, United States. In 1989, it was obtained by Procter & Gamble. And later in 2016, it was acquired by Coty, Inc. 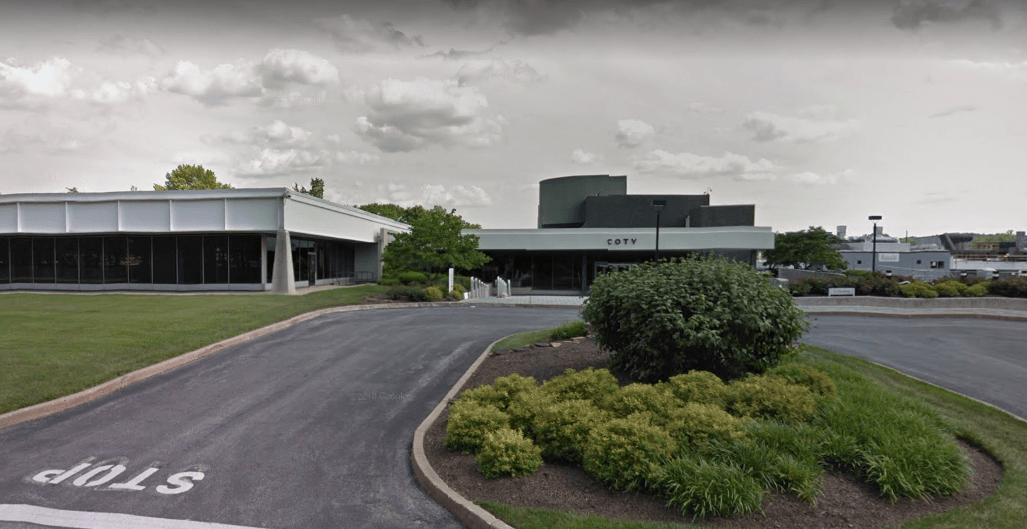