Cotton Patch Cafe was incorporated back in Nacogdoches, TX in 1989. The purpose behind starting this was to make classic Texas recipes from scratch and serve them with the hospitality.

Cotton Patch Café is an American restaurant chain. The chain has more than 56 casual dining restaurants all over the states of Arkansas, Texas, New Mexico, and Oklahoma. Its specialty is Cadillac Queso. 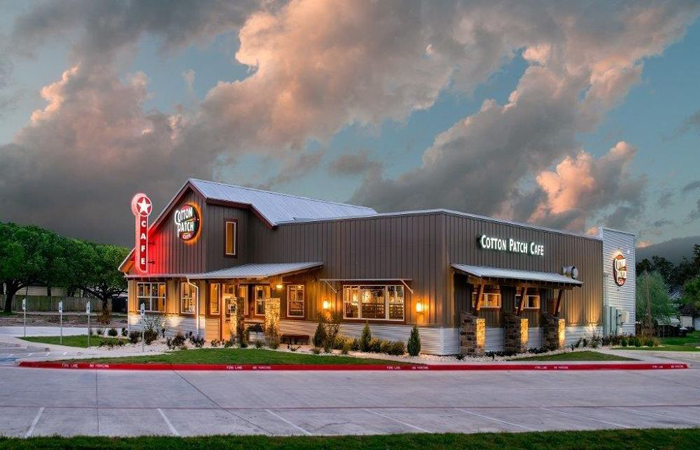 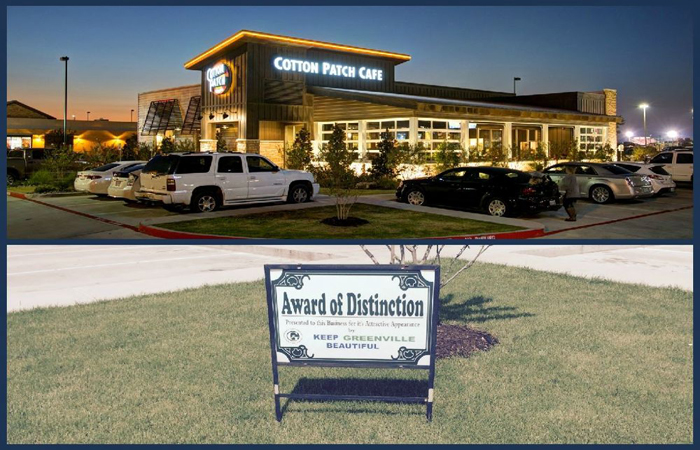