Where is COSI Corporate office Headquarters

About COSI, History and Headquarters Information

Così restaurant was incorporated back in 1989 by Drew Harre in Paris, France. The first restaurant was opened by Shep and Jay Wainwright in 1996 in the United States, in New York. In 1999, this company joined hands with XandO, formerly called ZuZu. In 2002, this company was launched as a public company. It is headquartered in Boston, Massachusetts.

Così is a fast-casual restaurant chain. It is popular for its homemade flatbread. The company has its branches all over the USA in 66 different locations such as in Costa Rica, Washington D.C., Massachusetts, Virginia, Illinois, Pennsylvania, Connecticut, Ohio, Wisconsin, Indiana, as well as New York. 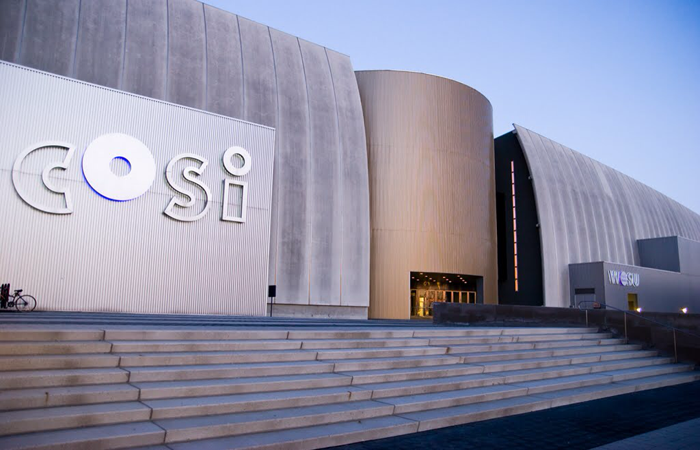 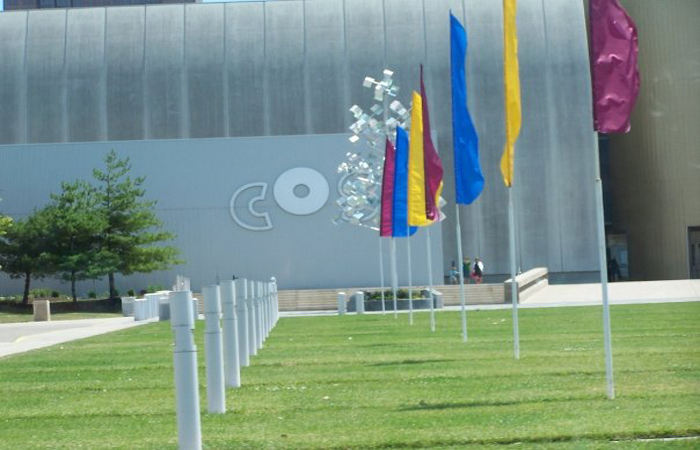