Core-Mark Holding Company distributes fresh, chilled and frozen merchandise mainly to convenience stores in the United States. Along with it, it also offers associated business services such as category management and management of promotions. It provides its line of products and services to more than 44,000 customer locations in the U.S. and Canada. It has more than 8000 staff members who operate more than 32 distribution centers. 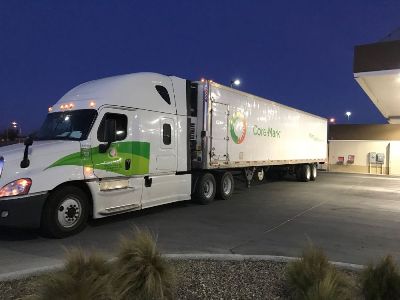 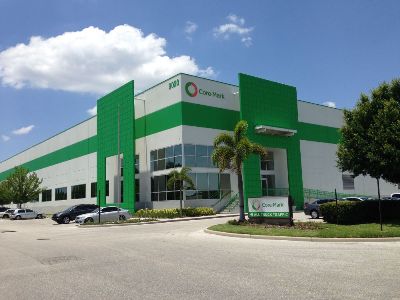