Where is Copart Corporate office Headquarters

About Copart, History and Headquarters Information

Copart was founded in the year 1982. The company has been active for almost 37 years now. The founder of the company was Willis J Johnson. In the early 1990s, the company started to expand slowly via private loans and also equity as well. During that time, the company had already grown to almost four locations in northern California. In the year 1994, the company had added eight new facilities as well and therefore had acquired the largest seller of salvage in terms of sheer volume in the USA, known as North Texas Salvage Pool of Dallas, located in Texas, USA. The founder of the company had planned to transform the salvage industry into a more modern, sophisticated and also a better service providing business as well. Thus, during the 1990s, the company’s information technology started to develop as well.

In the year 1997, the Copart Auction System was developed, which was made to support and unify the growing business, as well as help the facilities of the company along with the sellers to generate reports, access information quickly and also increased the efficiency of operations as well. Then in the year 1998, the company introduced the concept of internet bidding, which was a massive departure from local physical auctions. Therefore, as the internet started to grow in popularity, the company had developed its own online auction platform as well, which was known as VB2, and it was implemented in the year 2003. The VB2 technology transformed the salvage company into a technology-related company. This helped in opening the sales process to registered buyers and also the seller, all around the world, who all have their own internet connection. In the year 2004 and also in the year 2008, the company had discontinued all physical auctions and started to implement online live auctions and started remarketing vehicles via the VB2 platform. The company currently sells more than one million vehicles every year via the VB2 technology. In the year 1994, the company had filed its first IPO or Initial Public Offering and was transformed into a limited public entity. The headquarters of the company is based in 14185 Dallas Parkway #300. The name of the place is Dallas, while the name of the state is Texas, USA. The pin code of the area is 75254.

Copart is an American company that focuses on the auctioning of various types of vehicles online with the help of its own VB2 technology along with its own yards and also maintenance personnel. The current CEO of the company is A Jayson Adair. As of the year 2017, the total revenue sales of the company is more than $1.4 billion. Also, the number of employees working at the company, as of the year 2017, is more than 5,300. The company has its operations in the USA, the UK, Canada, the UAE, Germany, Spain, Brazil, Ireland and Finland. The company currently has its presence in over 190 locations across the globe. 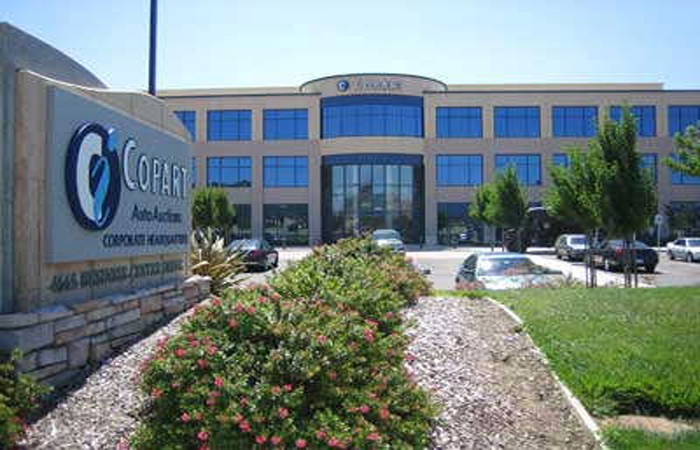 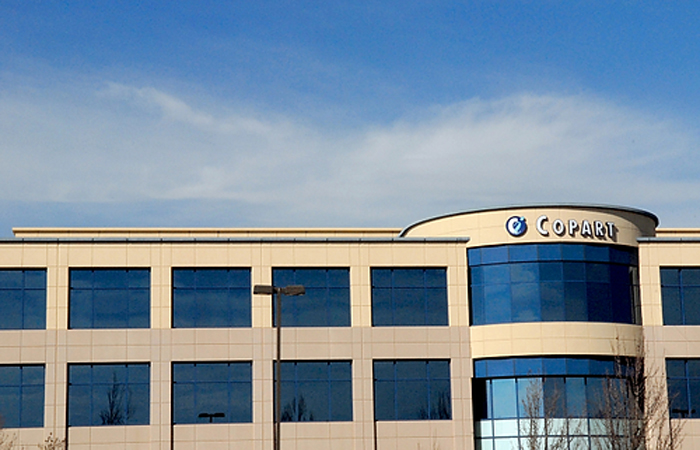