Where is Cook Out Corporate office Headquarters

About Cook Out, History and Headquarters Information

Cookout was founded in the year 1989. The company has been operational for almost 30 years now. The founder of the company was Morris Reaves. The restaurant fast food chain started its operations from the city of Greensboro, located in North Carolina, USA. Over the years, the restaurant chain has expanded in a big way, and also established drive-thru restaurants as well, in well over 100 cities all over the USA. The company has also grown and spread across the state of Virginia, along with other USA states too.

Cookout is an American restaurant company that focuses on providing various types of fast food products, recipes and dishes to its customers. The current CEO of the company is Jeremy Reeves, who is the son of the founder of the company. As of the year 2018, the total number of locations that the company has its presence in - is more than 244, across ten states in the USA. The company serves in numerous states across the USA, namely - Virginia, Alabama, Georgia, Kentucky, Maryland, North and South Carolina, Mississippi and also Tennessee as well. 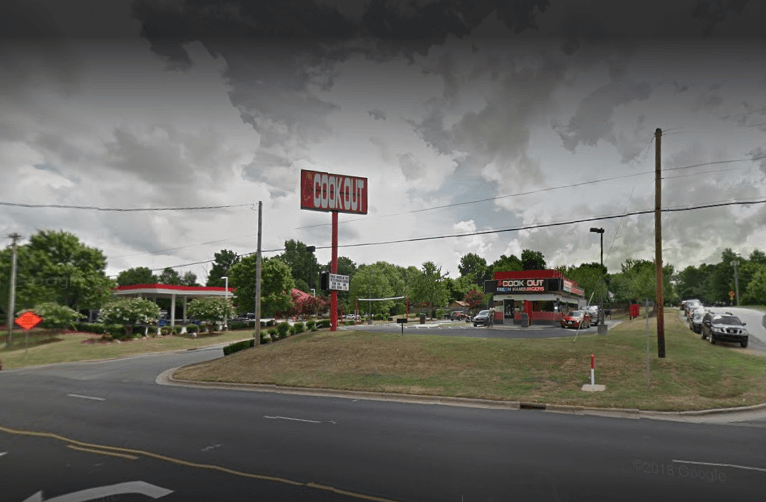 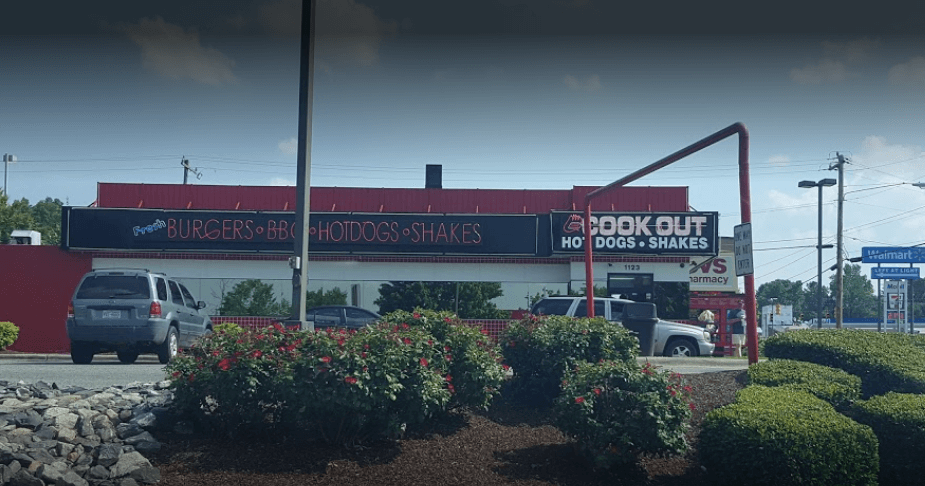