Consumer Cellular was incorporated by John Marick and Greg Pryor in 1995. This company has its corporate headquarters in Portland, Oregon. The company was also featured on the Inc 5000 list as one of America’s fastest-growing companies every year since 2009. In 2019, the company had nearly 3.5 million subscribers.

Consumer Cellular is an American postpaid mobile virtual network operator. The company provides a range of services such as no-contract cellphone plans, cellphones, and accessories for customers above 50. Along with these services, it also provides wireless service using network capacity from AT&T and T-Mobile. Plus, it also resells AT&T wholesale wireless services to other operators. It employs more than 2,400 people who operated three additional locations in Phoenix, Arizona, and a support center in Redmond, Oregon. 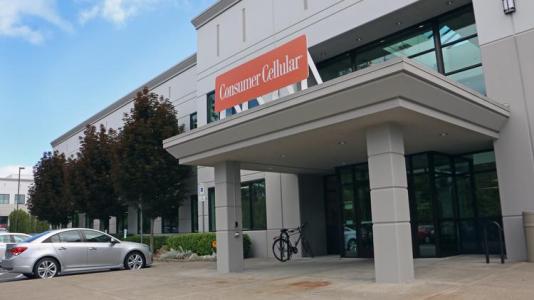